It’s really hard to believe we are already in the 2nd week of August.  Last week from the reports coming in, it seemed like the fishing was slower than the previous week.  But after loading all of these amazing pictures, I’m now not so sure.

Craig got in on the muskie action with this 39″ fish! 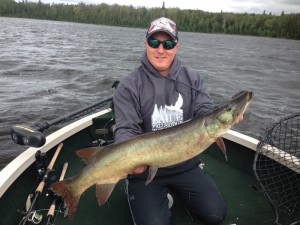 He also added this 35″ northern pike. 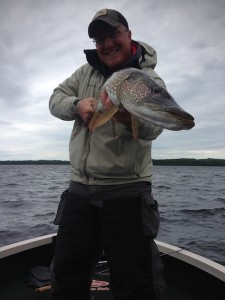 Deb shows off a nice stringer of keepers. 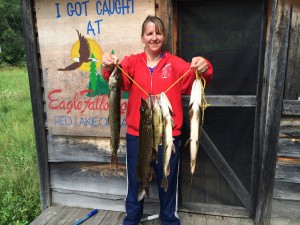 Henry put this nice walleye back in the lake. 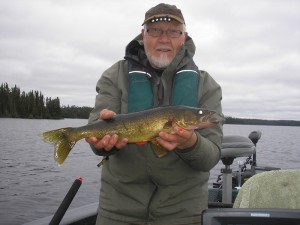 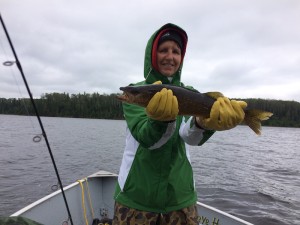 Smallmouth numbers continue to add up.  Here’s Russ with a 15.25″ fish. 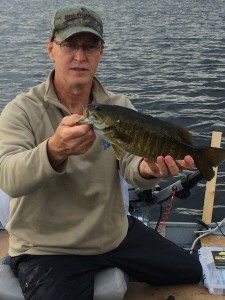 Mike put this nice walleye back in Parker Lake. 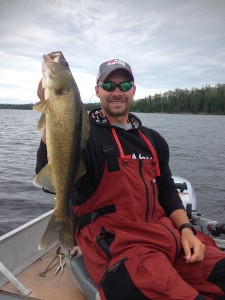 Henry caught a couple of nice walleye on Red.  The fish on the right measured 24.5″. 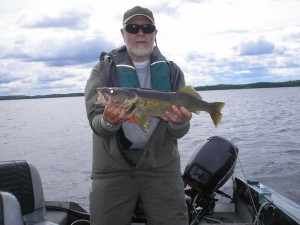 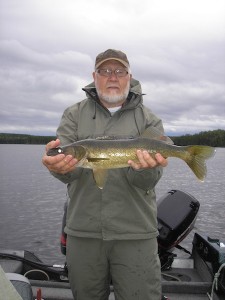 Grant added a couple nice fish as well with this 36″ northern pike on the left. 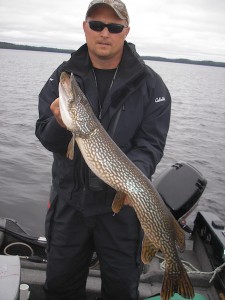 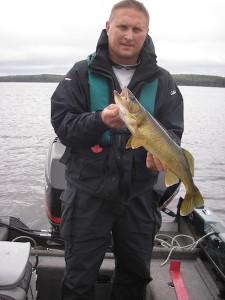 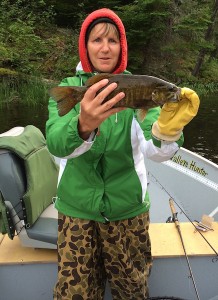 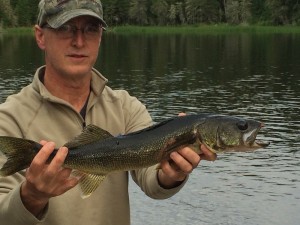 Craig hooked into these 38″ and 34″ northern pike. 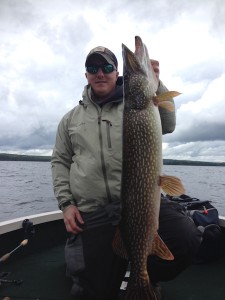 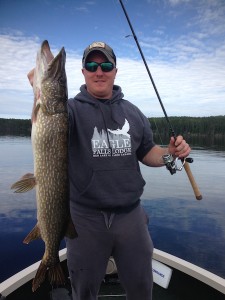 It was a fairly overcast week, but the sun popped out long enough for this rainbow to appear. 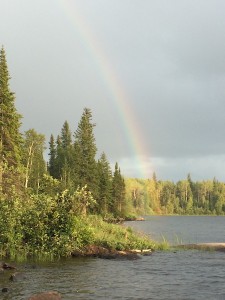 Russ with a nice slot-sized pike. 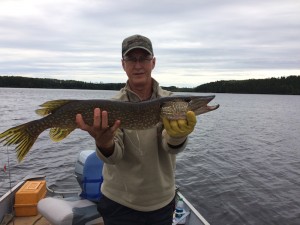 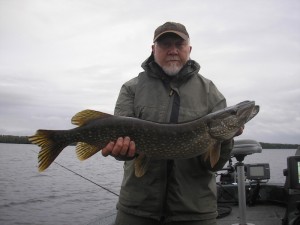 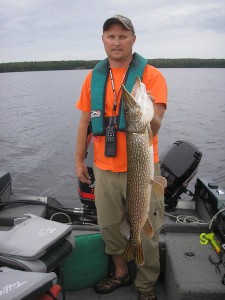 Mike made the all-time list with this mammoth 46″ muskie! 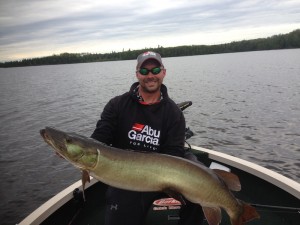 And on the other end of the size spectrum, Mike released this 8″ rock bass. 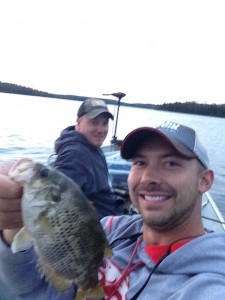 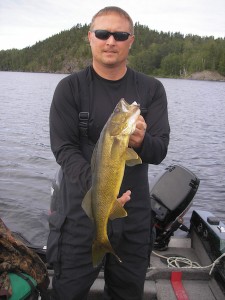 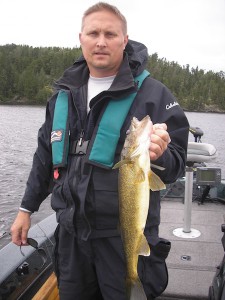 What a fun week!  Thanks everyone for sharing their pictures.