We thought everyone was probably ready for a fishing update!

We are starting week 3 and things are going quite well. Last week we told you about the awesome Lake Trout caught on Red Lake by Dave Wein, and we were able to snag his pictures before he headed home. Check it out below! 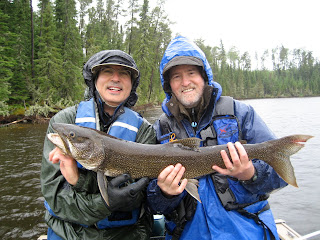 Travis’ brother Carson has been up as well right now and he was out at the beginning of the month on Parker fishing solo when he single handedly hooked, netted, and documented a 42.5” Northern Pike. What a monster catch. I might be most impressed by his photo skills in the boat while wrestling the fish. 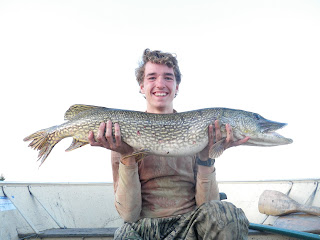 Also congratulations to Mary Jane Owen for the biggest walleye catch of the year so far. She caught a 28.5″ walleye night fishing on Red Lake. 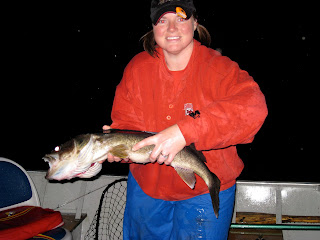 The weather has been pretty good and is considerably warmer than last year at this point in the season. However, many of you might be thinking that could be bad for the fishing conditions. So far the guests have only suffered a couple afternoons of full sun and low winds, and there have been enough intermittent showers and windy days to keep the Walleye happy and feeding.

Also, we have been busy with some projects around camp, as you see Cosmo has been an excellent helper! 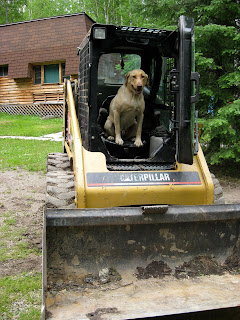