Belated Congratulations to our 2019 Replica Winners!

To further promote our current catch and release efforts we are proud to have established our Catch and Release Replica Program designed to reward our guests’ efforts in releasing trophy-sized fish back into the water to fight another day. We began our “Catch and Release Replica Program” in 2017 during our first year of owning the lodge and are excited to announce the 2019 winners. During the past several seasons we have watched participation grow from an initial 35 entries to a record of close to doubling that during the 2019 season! Thanks again to everyone for your support of our Catch and Release Walleye Conservation Policy. This helps protect our fisheries now and for future generations. You can find some of the fish statistics from 2019 below!

The 2021 season looks to continue this trend and with the reduced pressure on both Red Lake and Parker Lake, we are anticipating catching some great fish!
Thanks again for all of your support and remember to stay safe!
The Holiski’s

This represents data collected from the 2019 Season Catch and Release Fishing Log. 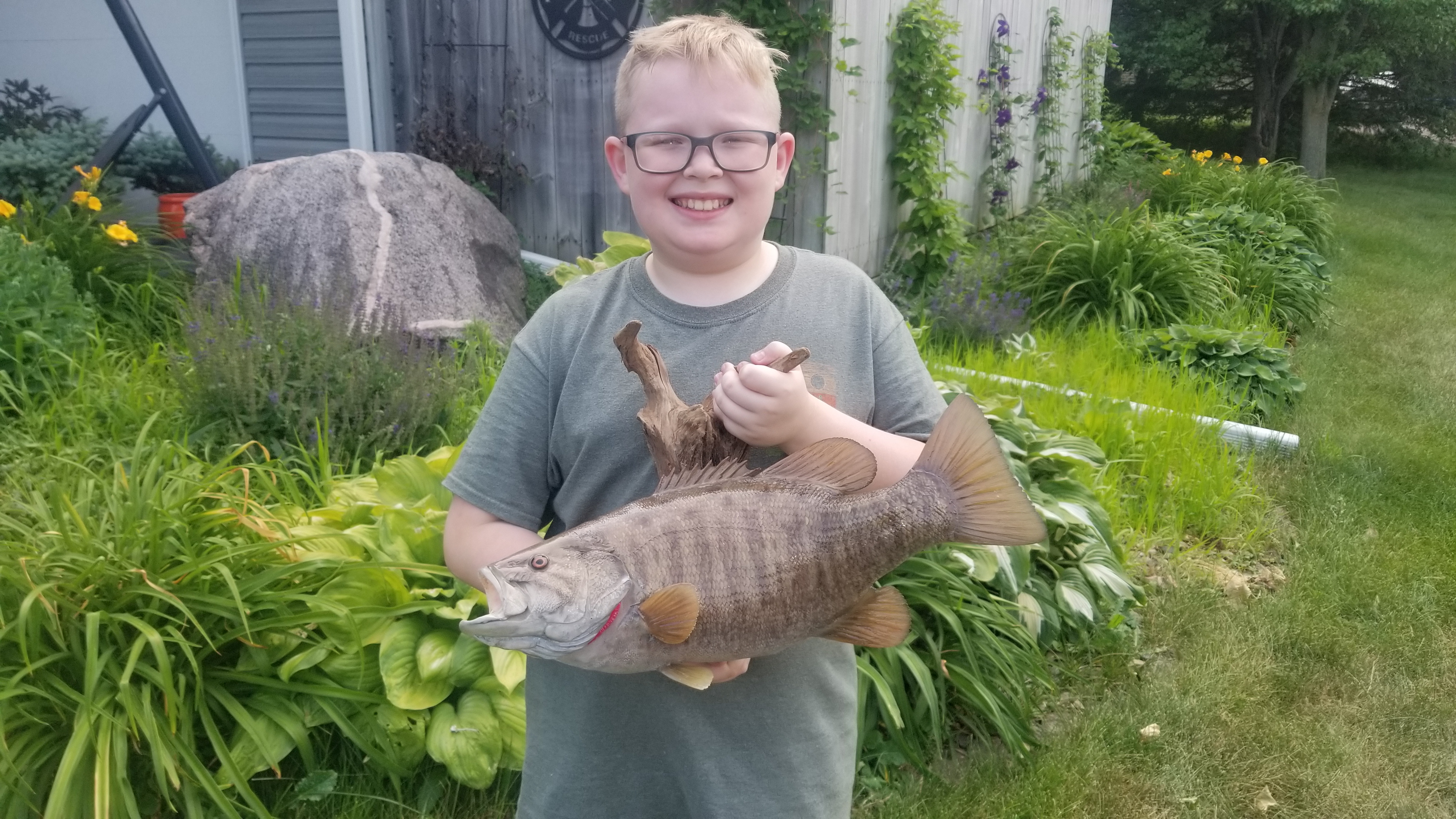 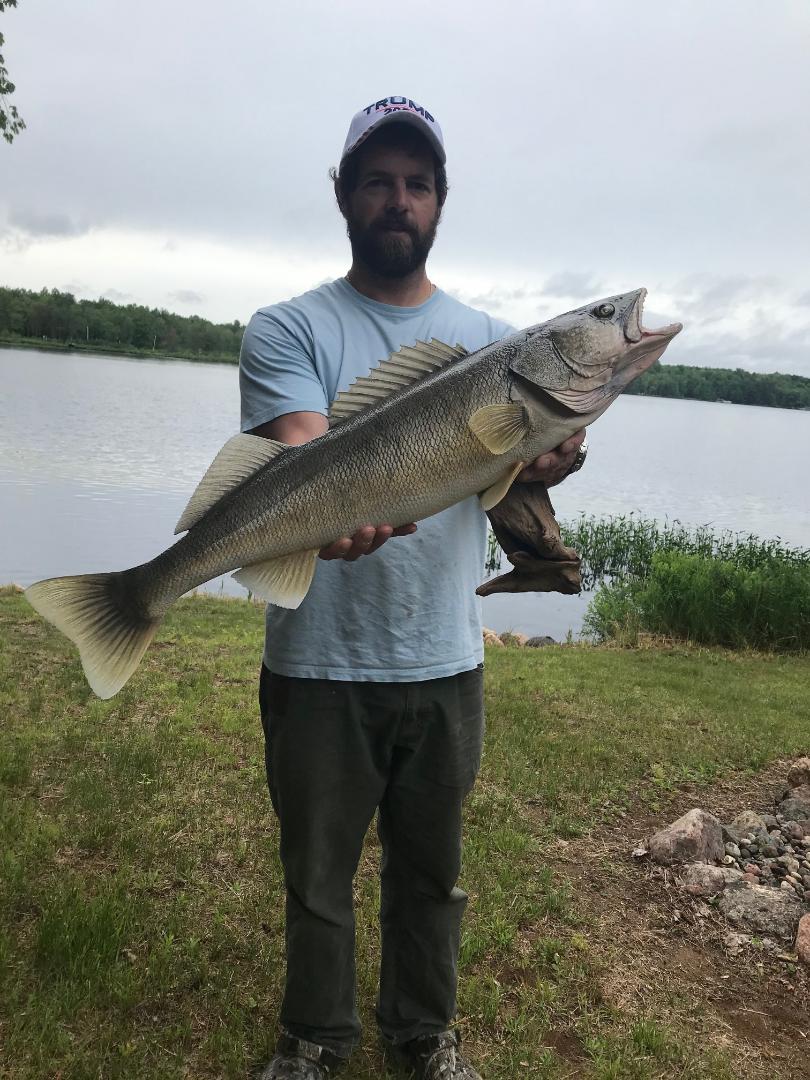 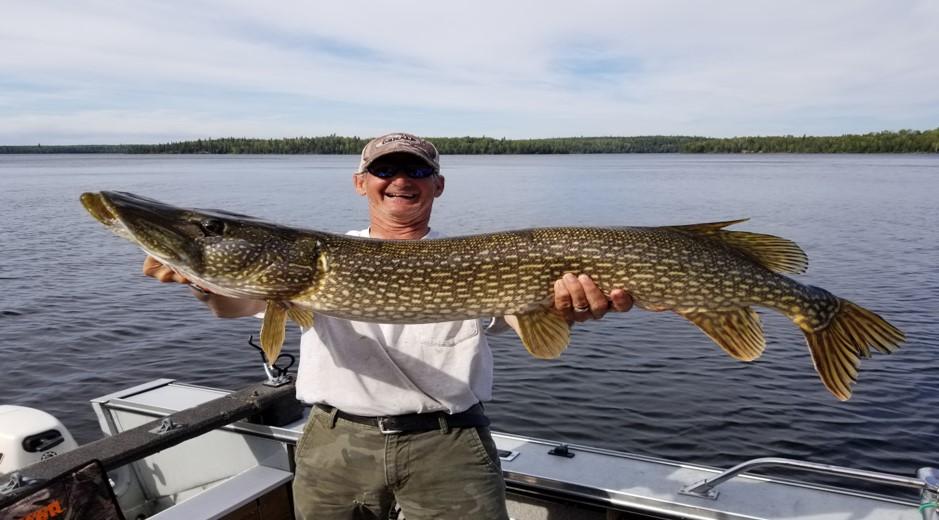 Rick White 43.0 -inch Northern Pike caught and released on Red Lake. Due to some technical problems, Rick White has not received his replica yet, but we’ll be sure to share his replica whenever he receives it!