Most of the group last week targeted Northern Pike and they came away with some beauties. 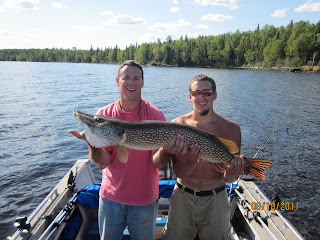 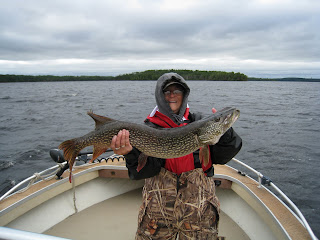 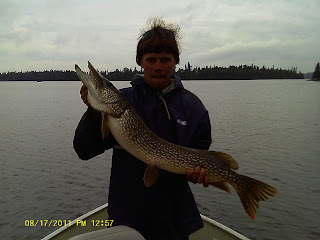 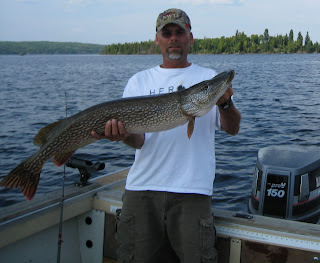 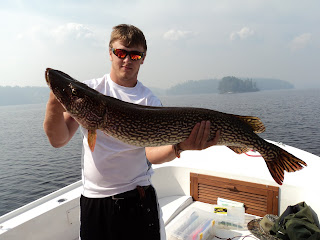 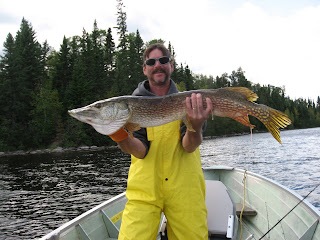 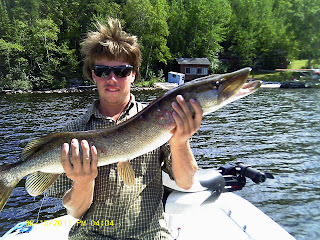 There was a good split on fish caught either by trolling or casting. The group also caught several muskies which is neat to see since we don’t typically see many caught through the year.

It’s supposed to be 92 here tomorrow which may be summer’s last gasp since it is starting to feel like fall in the evenings. Until next time, tight lines!