Here is a short recap of Week 11, our summer was beginning to wind down as we were nearing the end of the season and things were going well for us at the lodge— day-to-day operations were becoming more routine allowing us to spend more time enjoying our guests.

That week we had the Kramer family and O’ Keefe family along with several family friends. Fishing remained great as the walleye continued to disperse into deeper water and were being caught around more structured areas.

I have always believed in the philosophy of just one more cast, there have been many nights that I just would not quit fishing and hung on to the hope of just one more cast. That paid off this week for Frank O’Keefe as he waited until the last night and on his final cast he caught this season’s largest walleye measuring 30 inches! Congratulations Frank! 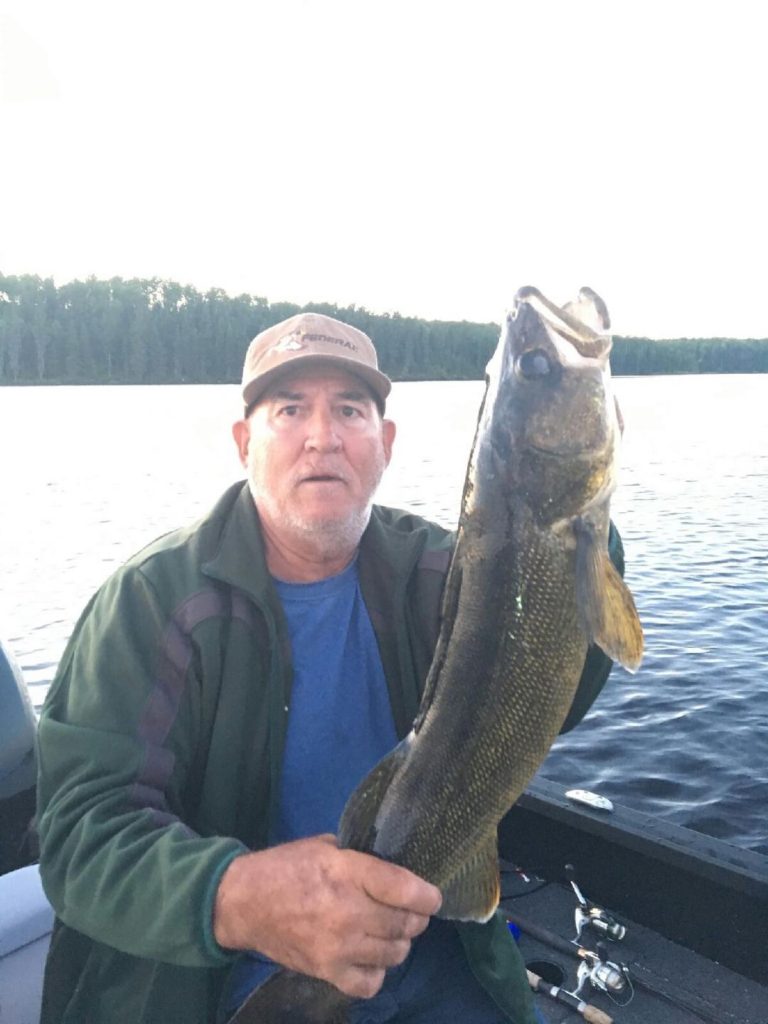 One thing all fisherman/fisherwomen need to remember and believe in is that “You are just one cast away from being the world’s greatest fisherman!” Even a bad day on the lake beats a day at work!

Thank you to Josh Kramer for his great pictures. We hope that everyone enjoys them! 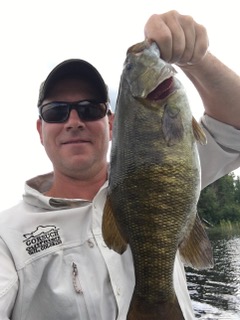 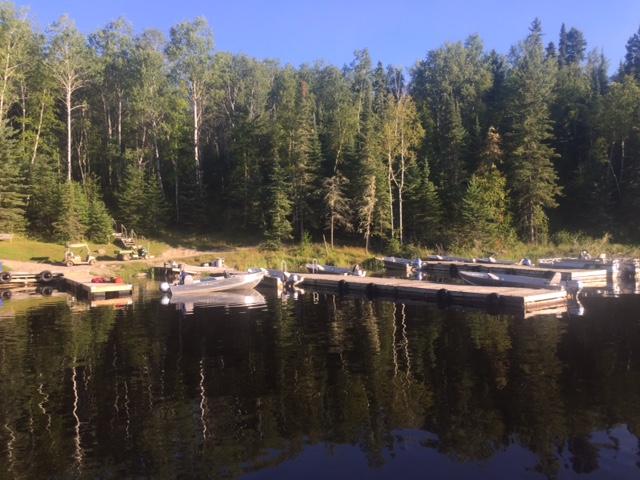 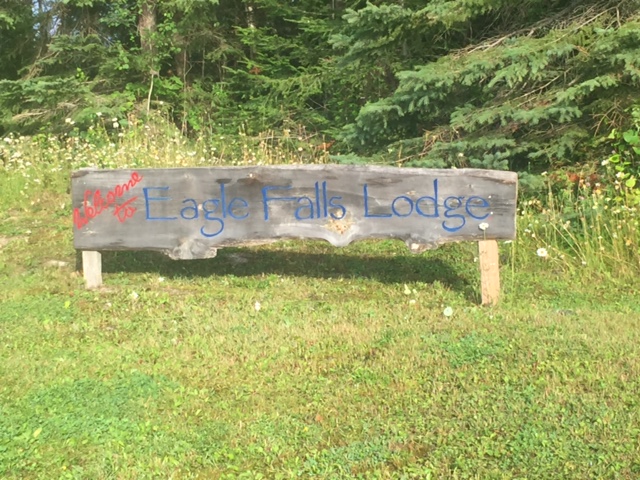 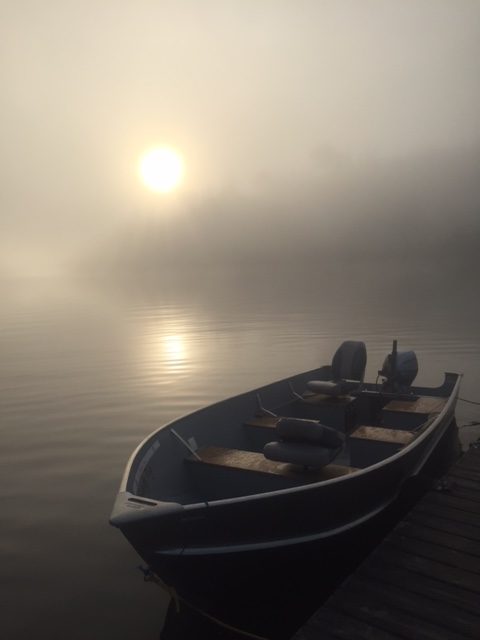 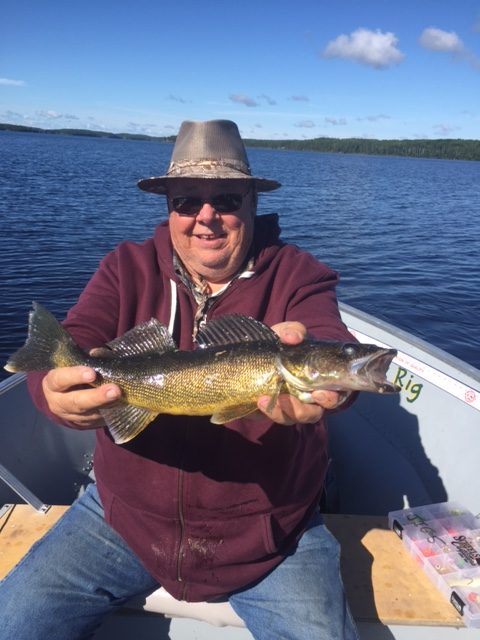 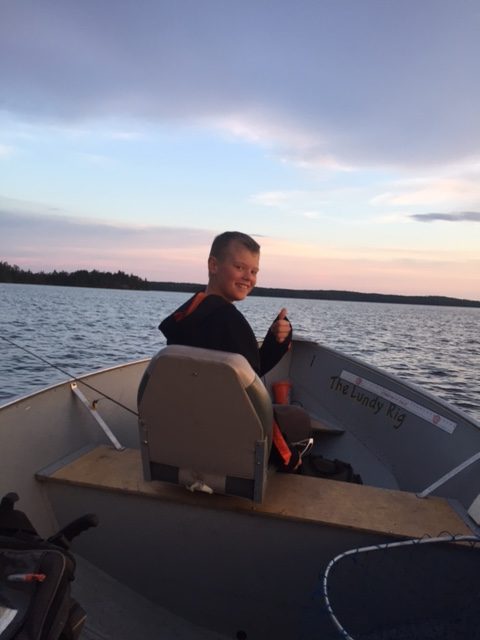 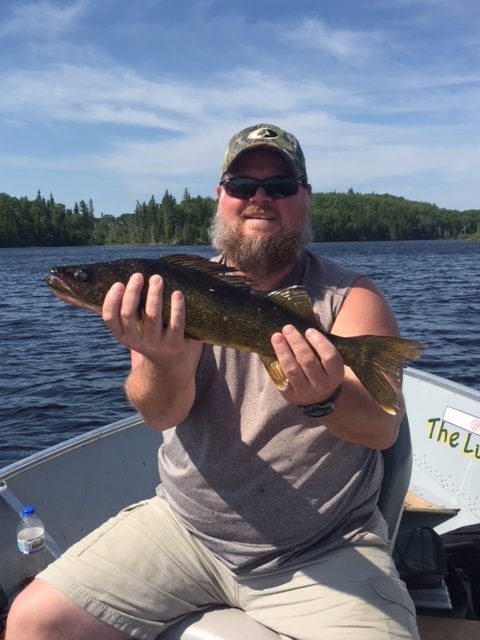 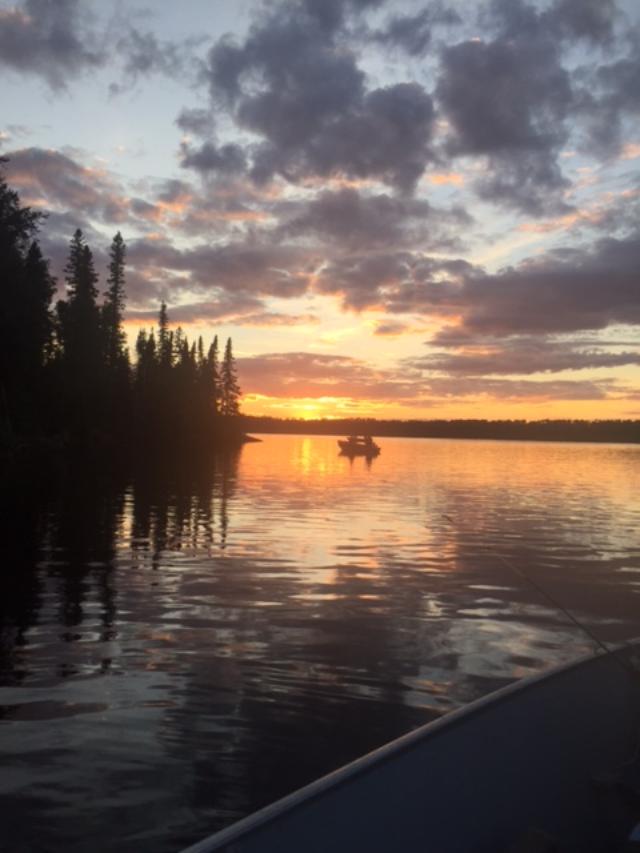 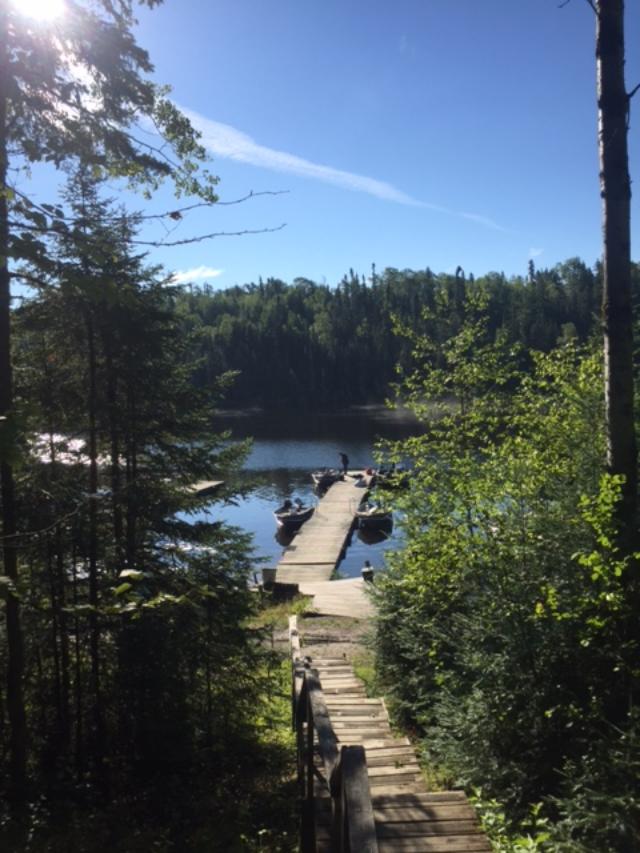