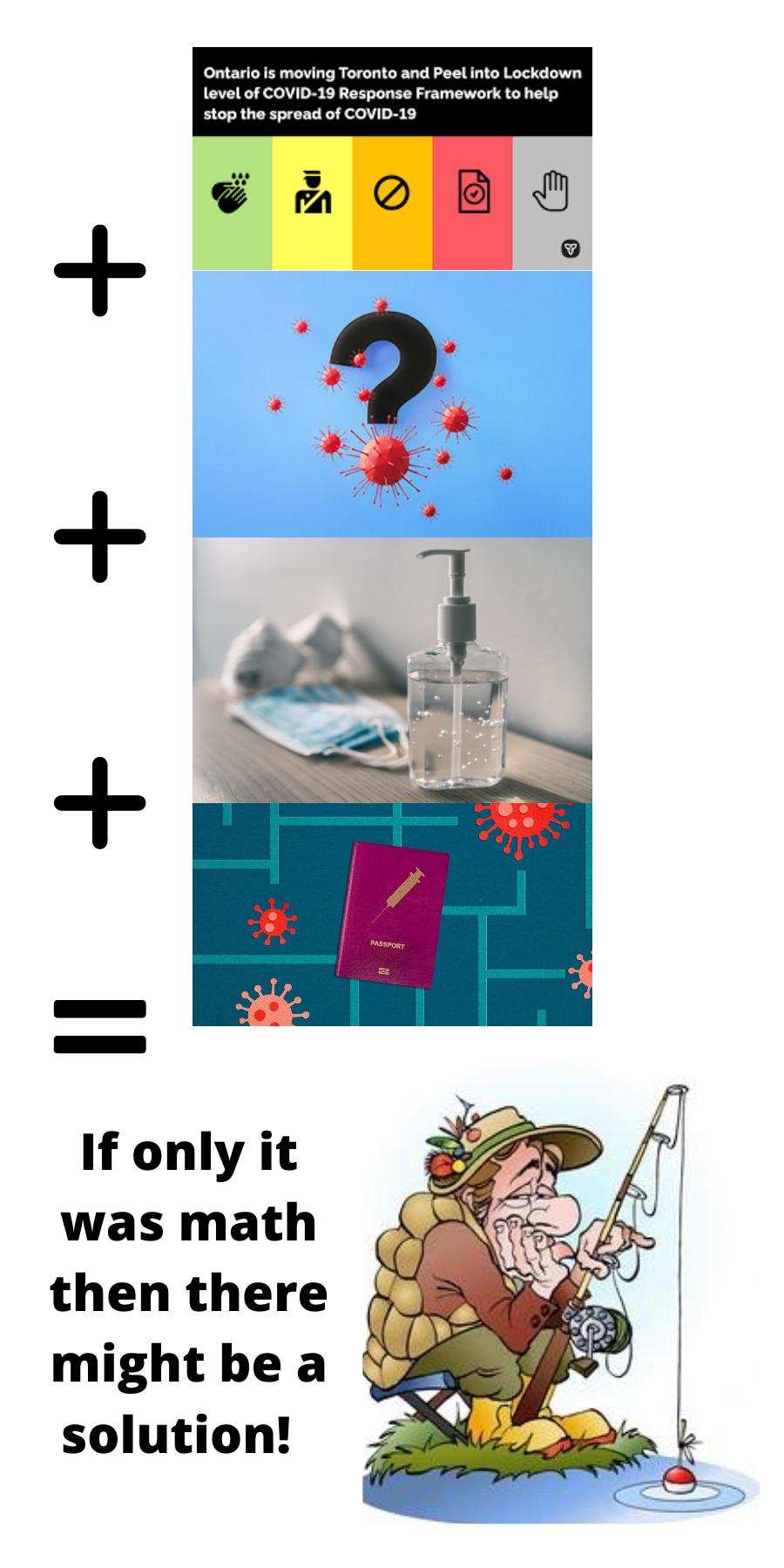 As most of you know the government of Ontario announced its strictest Covid – 19 response measures to date, responding to a continued increase in daily case counts despite a province-wide lockdown, additionally the U.S./Canadian border closure has been extended until May 21st and will be re-evaluated at that time.

Our thoughts are that because of the seriousness of the spread of Covid – 19 in Ontario and the lack of vaccines the province-wide lockdown will be extended beyond May and the border closure will follow into the first half of the season. We have and will continue to reach out to all of the guests as it is apparent that the first half of our season will be affected if not the entire season.

Our plans remain the same, we are hopeful to be allowed into the camp to get it up a running and to market domestically with some hope that the border will open to U.S. guests and we can salvage the second half of the season to generate some much-needed revenue.

We would like to say” Thank You” to everyone for your support during these most difficult and trying times, here in Colorado summer campsites, national park reservations, and large summer venues are booked to capacity this summer as things appear to return to some sense of normalcy. This only makes the situation north of the border that much more difficult to deal with.