Last week we hosted a full camp of family & friends.  Walleye fishing was terrific.  Most in the group had never been fishing in Canada and all together twenty-six walleye measuring 20″ or greater were caught and released.  The biggest fish of the week was a 26.5″ walleye caught and released by my cousin Megan.  Not bad for a bunch of rookies!

The fish were surprisingly shallow for mid-July.  We did the best in 7-11 feet of water and caught big fish in areas that we usually target in early June.

Here are a few pictures from the week – we have several more to collect yet that we hope to post later. 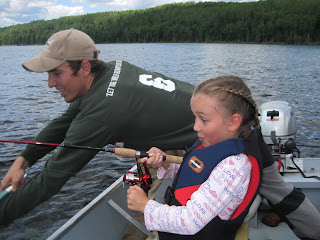 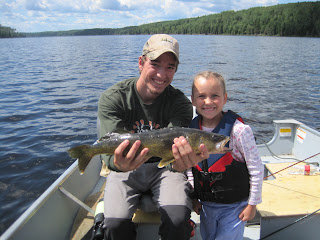 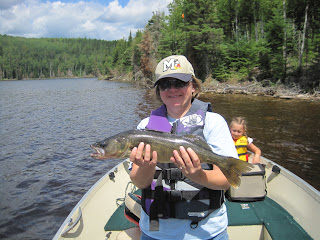