Friends and Family week: a week full of fun, fish and everlasting memories!
Our friends and family week has grown from an original group of 6 guests to groups of 20 or more sharing what has become a very special week of mentoring and nurturing future young fisherman and fisherwomen.
As stewards of the lodge, we feel a strong obligation to educate and create an awareness of the responsibilities we all have when fishing as guests here in Canada. The future of our fisheries demands that we understand the principles of catch and release practices and what effects it has on the quality of fish being caught.
We started off Saturday with our regular camp meeting going over fishing regulations, meal times, camp rules, and various other items to help make everyone’s week enjoyable. The group was made up of a lot of first-time guests so I spent a lot of time educating them on our catch and release practices, our catch and release replica program, and the importance of releasing trophy-sized fish. The extra time and effort was rewarded as several of our first-time guests caught and released trophy-sized walleye, pike, and a rare musky!
What a feeling! How exciting it is to have a first-time guest catch a fish of a lifetime! The unexpected muskie gave a heck of a run and an unforgettable fight! But the real reward comes from knowing that that giant of a fish will live to grow even bigger, produce future generations and live to fight another day simply by understanding the values of catching and releasing.
Remember memories last forever and so should trophy fish! 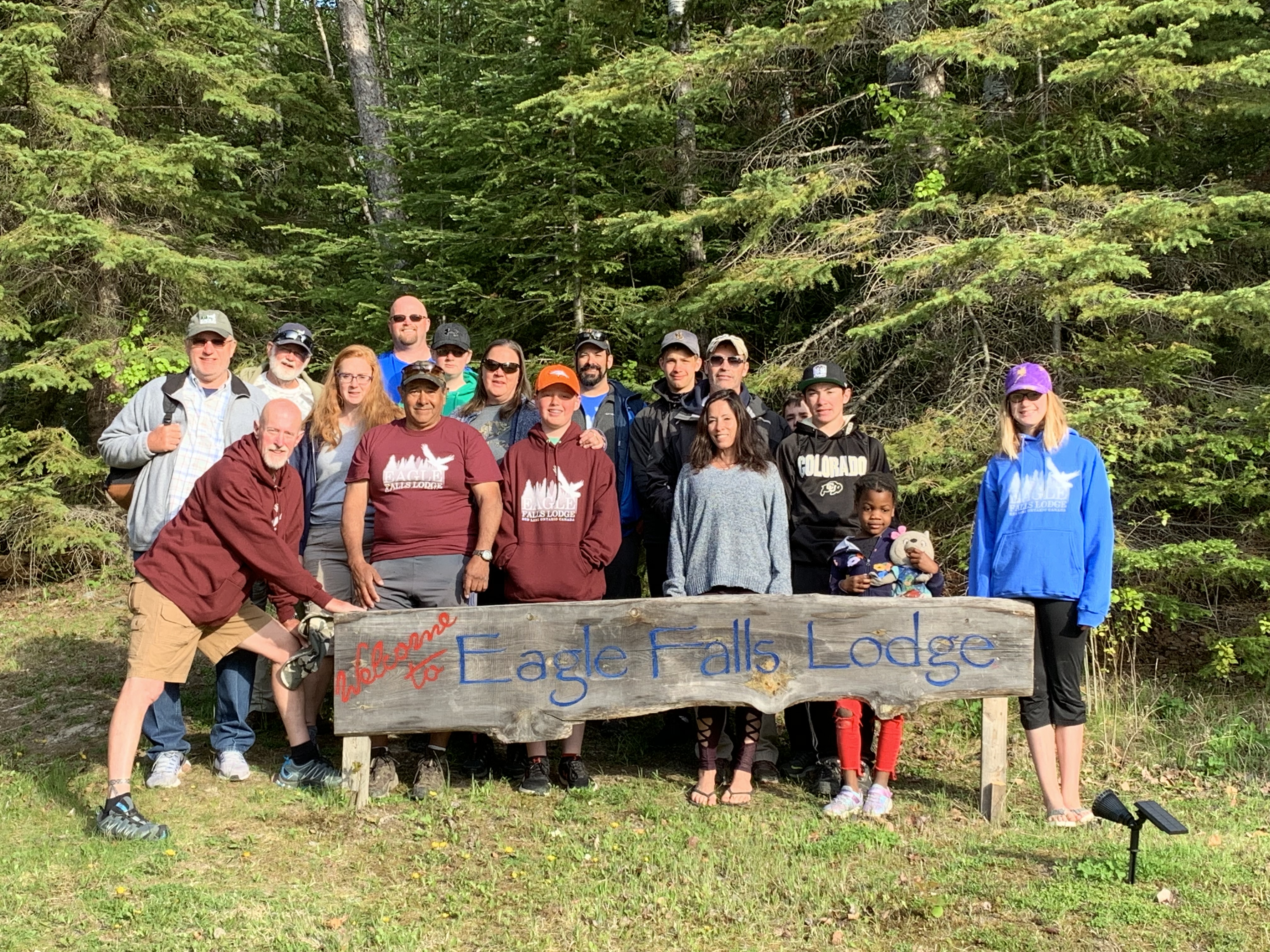 Thanks for a great week you were all rock stars!

Thanks for a great week! 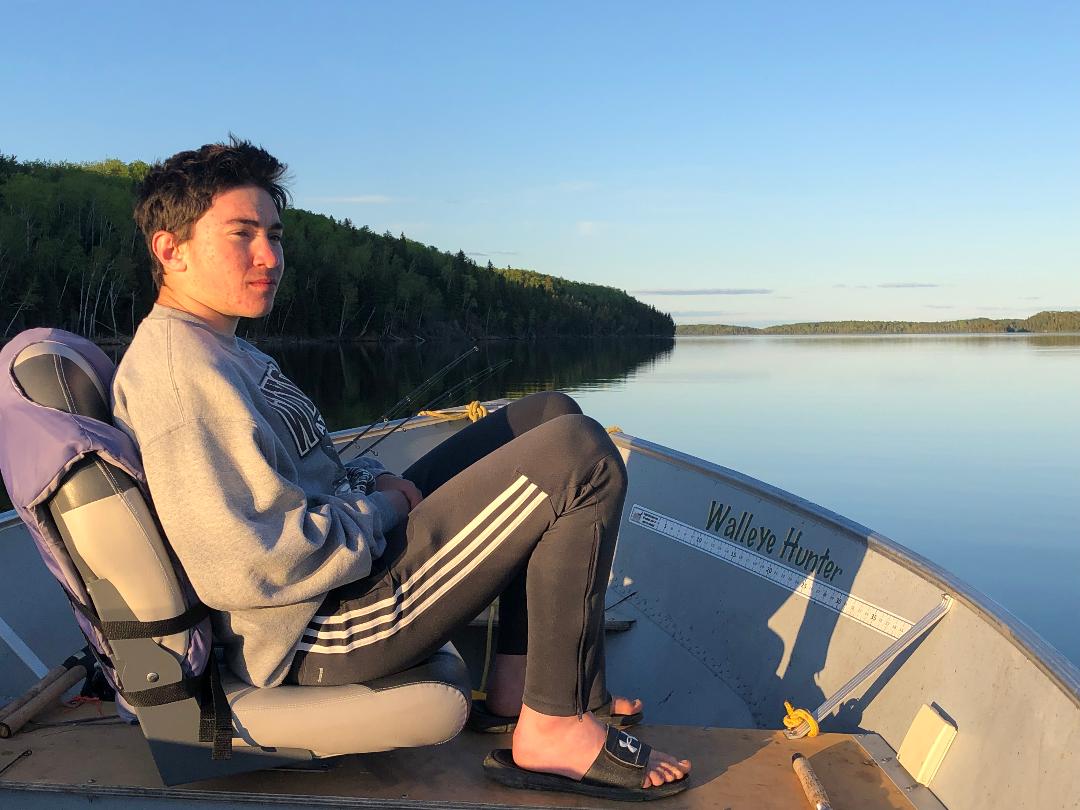 Jaden enjoying the view out on Red Lake. 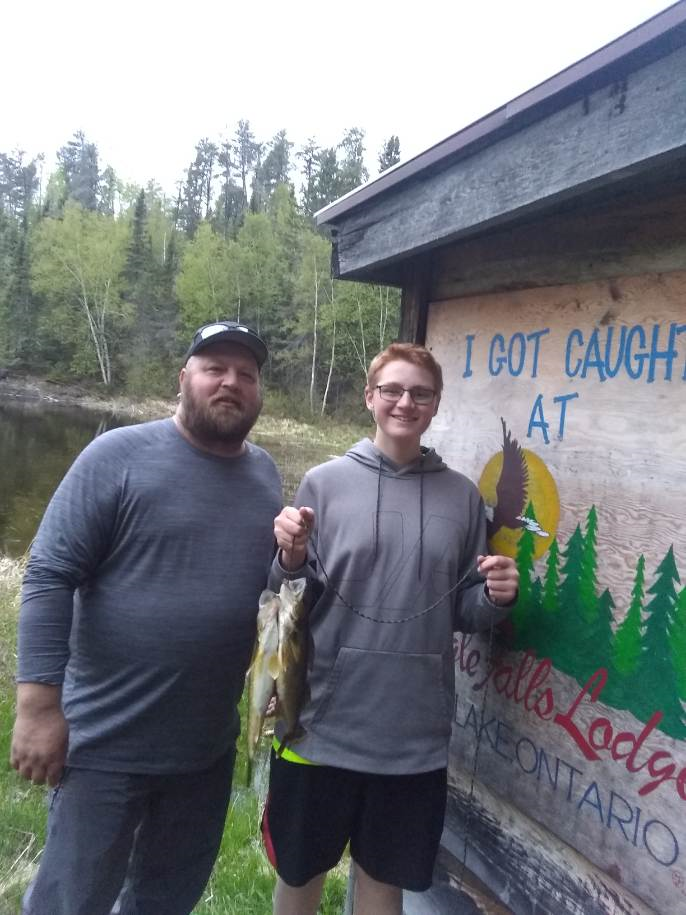 Nate and Chris getting ready to fillet a nice catch of eater walleyes. 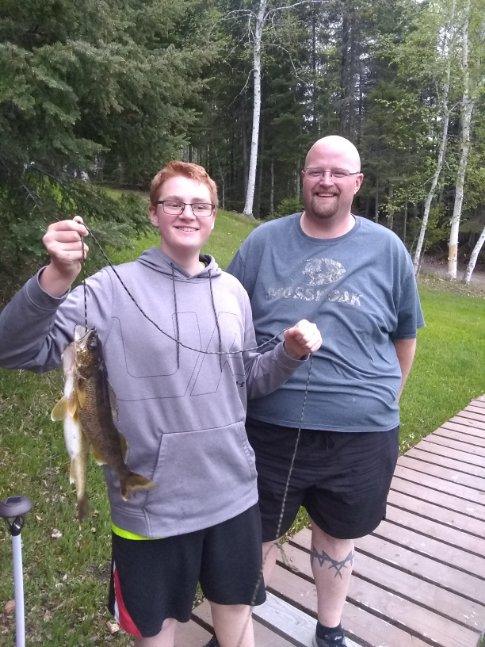 Jason and his son Chris were first time guests and had a great time. 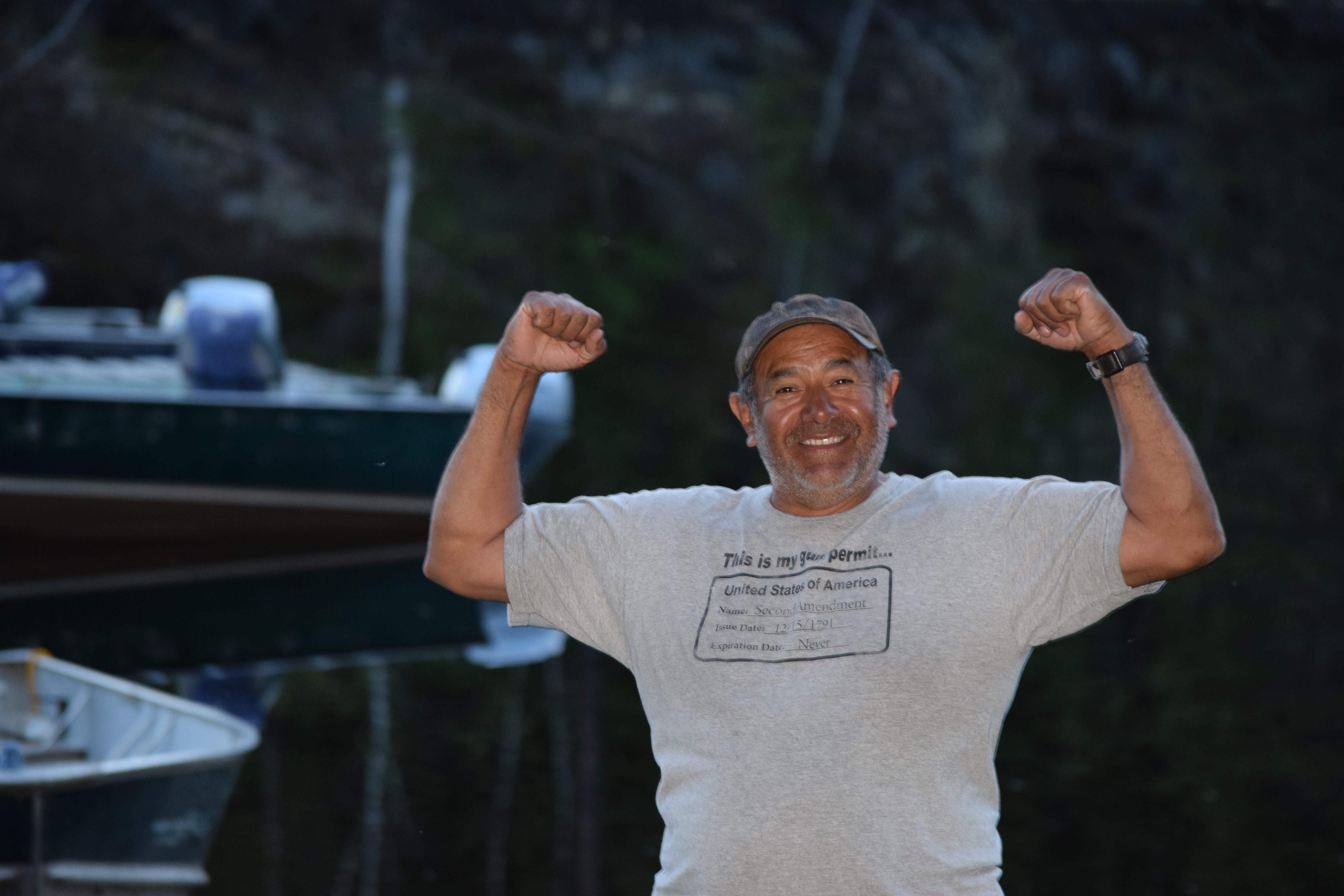 Richard was full of energy the entire week and brought a wealth of fishing knowledge to share with all. 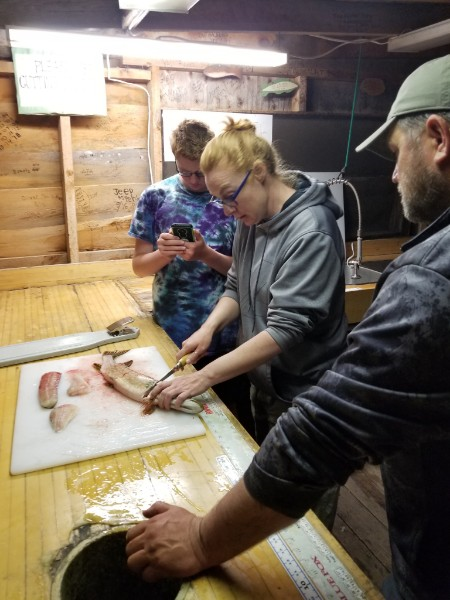 Natalie filleting her first northern pike under the guidance of Ben, aka the fillet master!! Way to go Natalie! 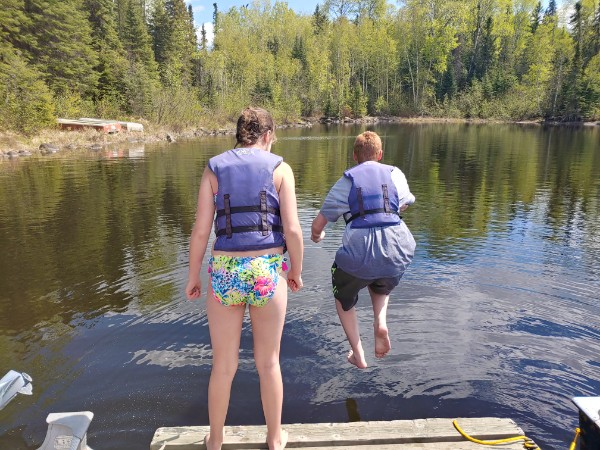 Temperatures began to rise and so did the need to cool off in Parker Lake. 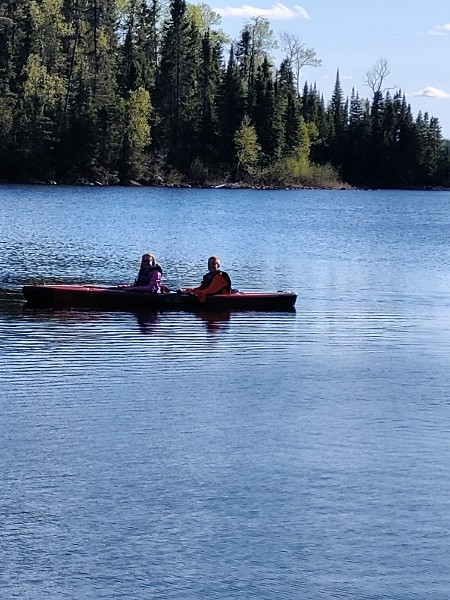 Kids enjoyed kayaking the bay on Parker throughout the week. 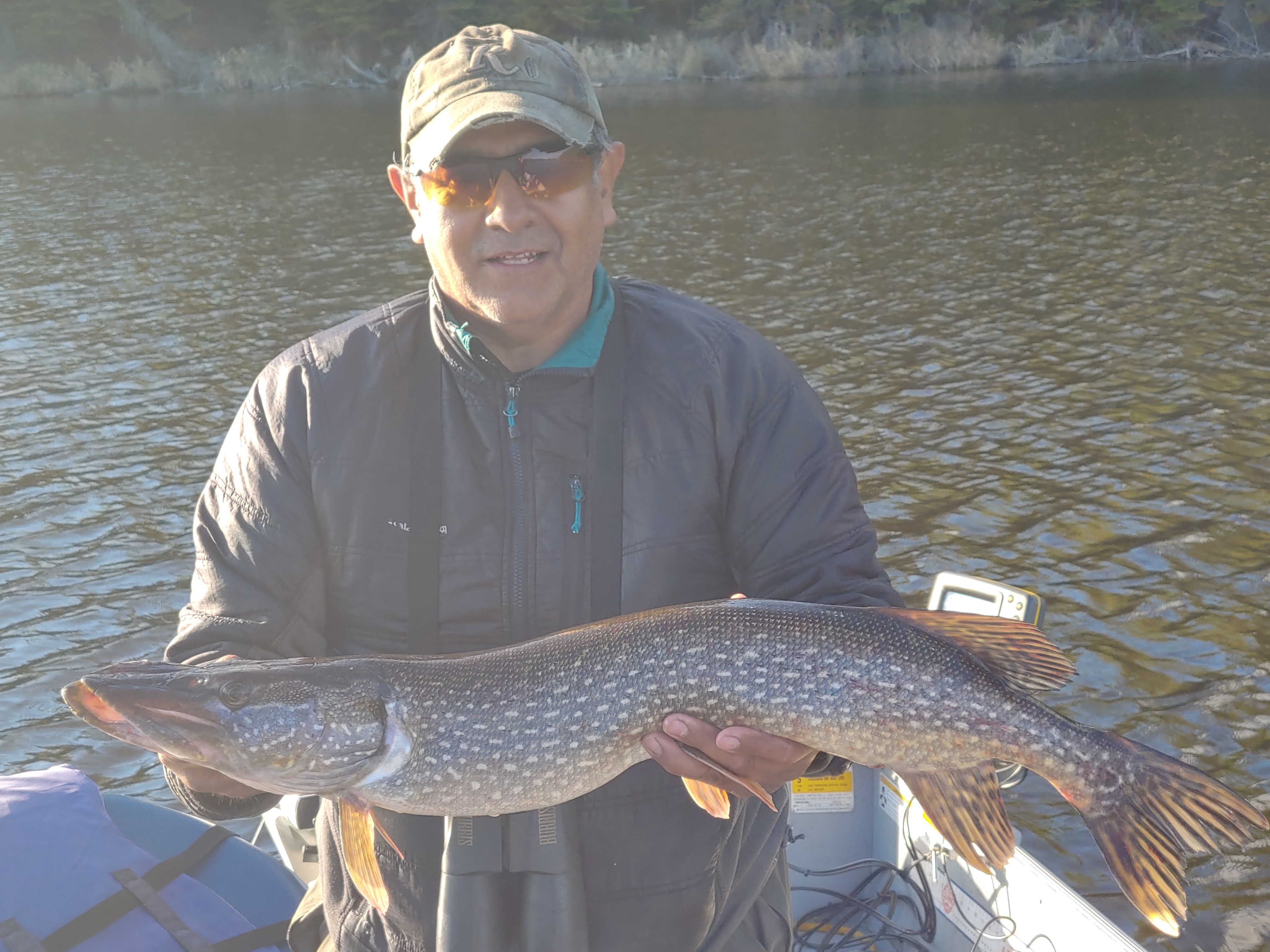 Richard with a nice pike caught and released on Red Lake. 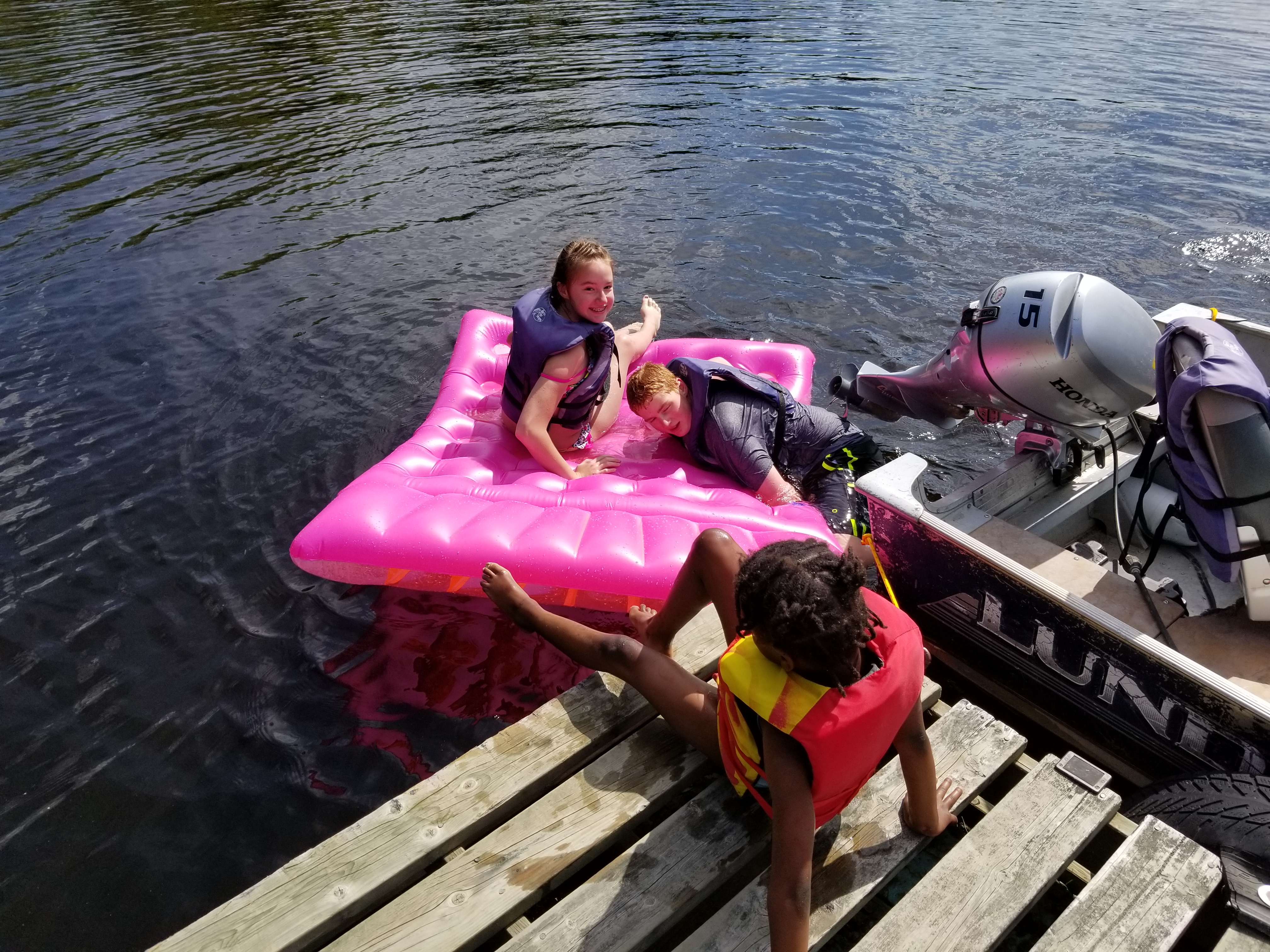 A lot of fun activities were found on Parker Lake the entire week. 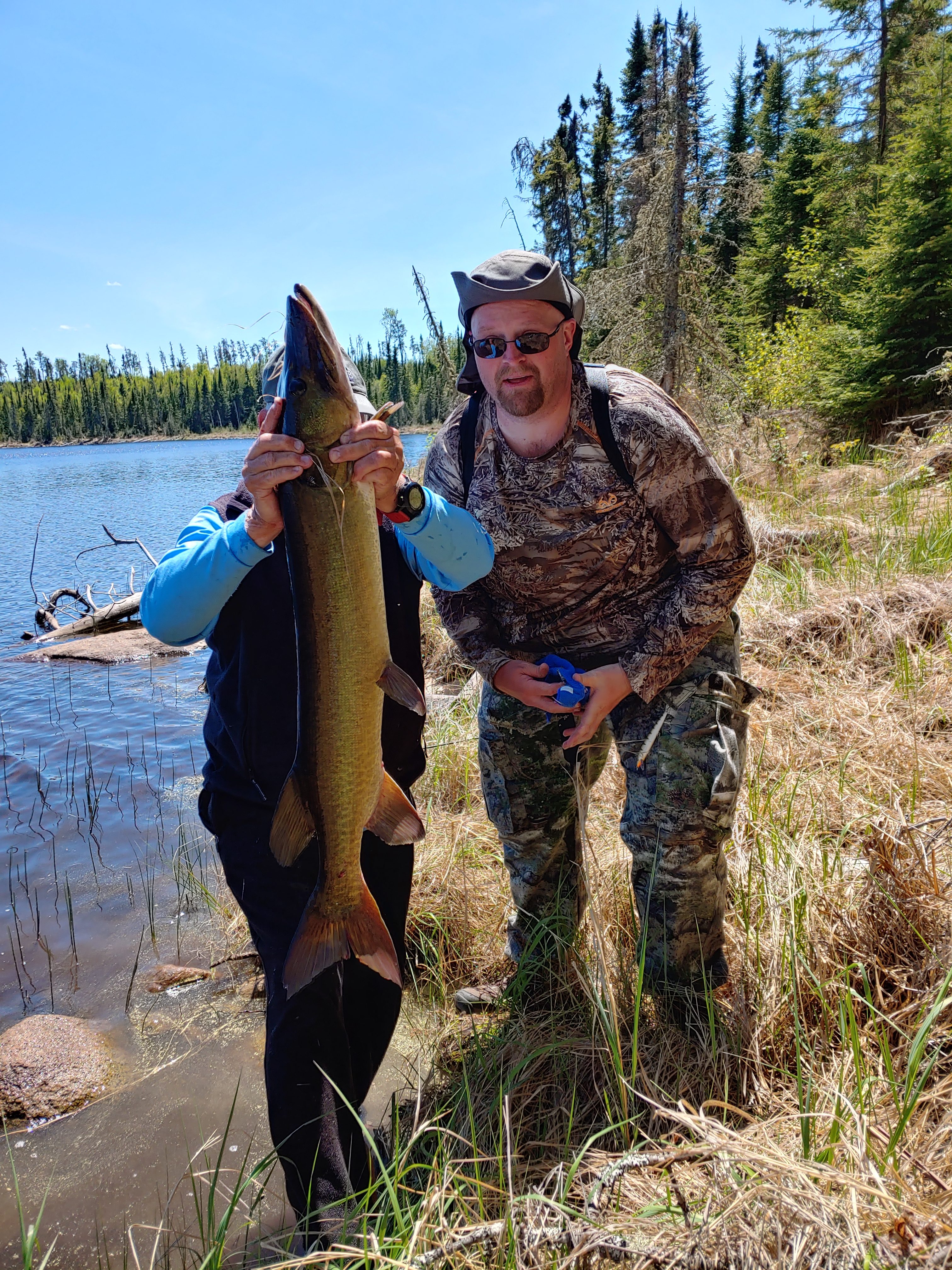 Jason with his first ever musky! What a fish and better yet what a story. This fish was caught on the last cast of a day hike to a remote lake to fish for walleye! 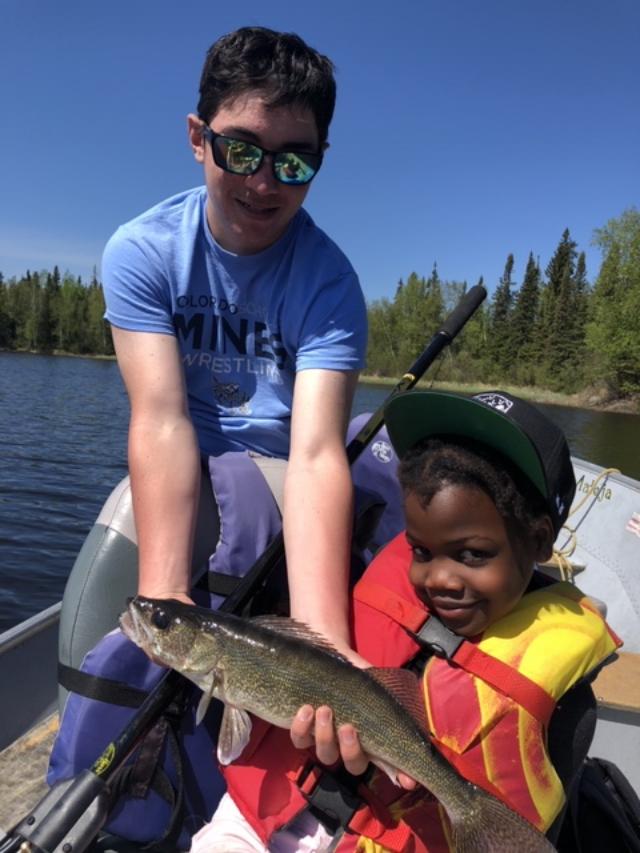 Alexia with her first Canadian walleye. 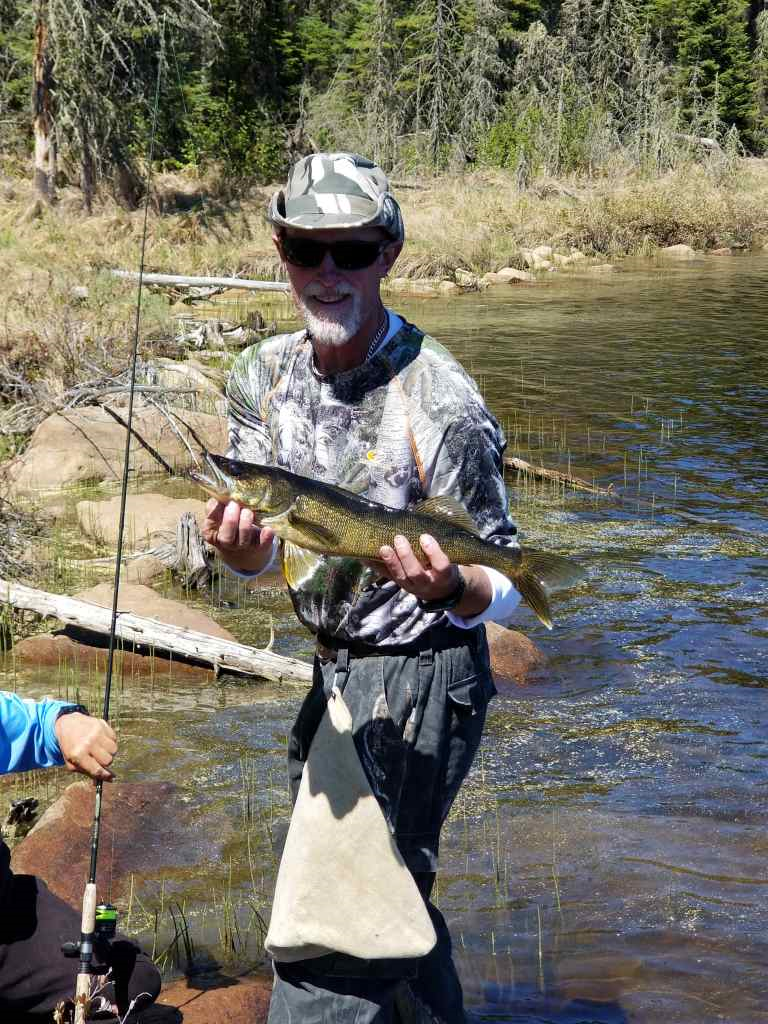 Art with a nice 22 inch walleye. 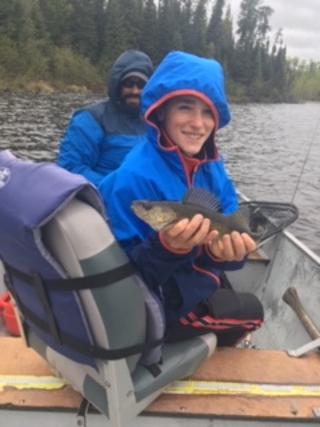 Kyan with his first walleye. 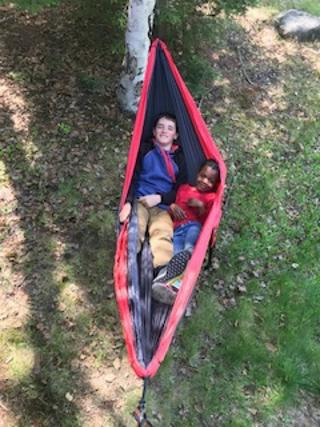 Nothing beats a great day of fishing capped off with a nice quiet nap in a hammock. 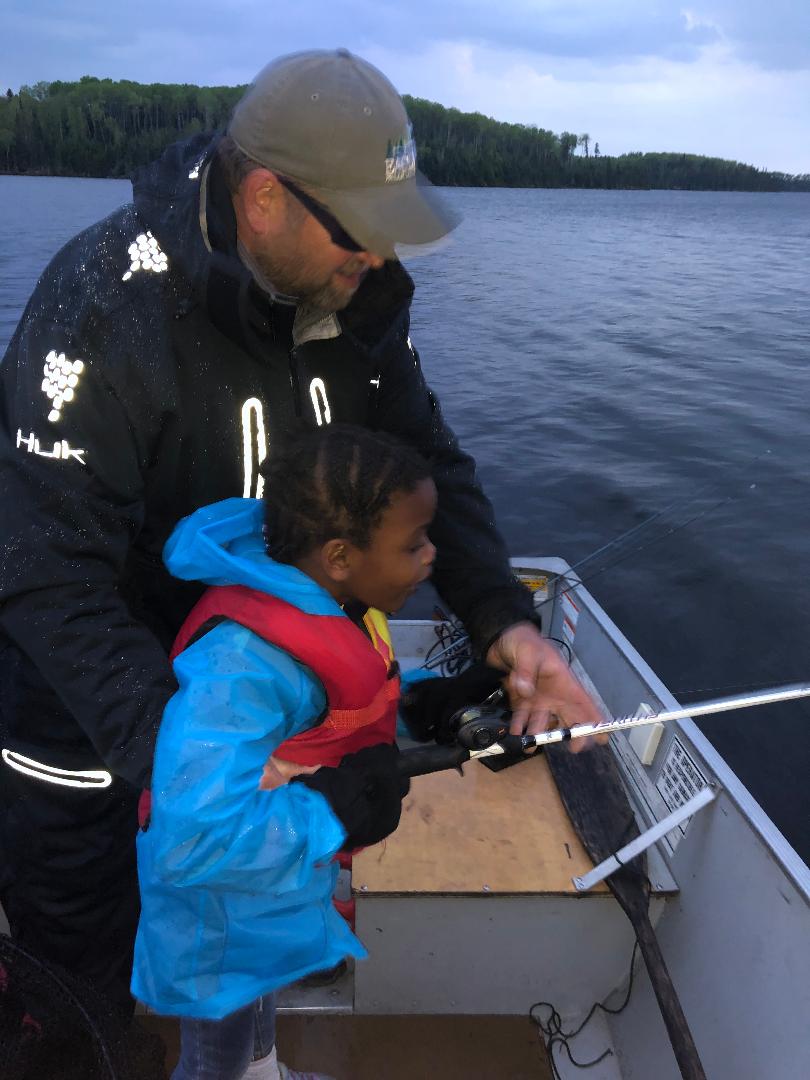 Ben sharing his expertise with Alexia. 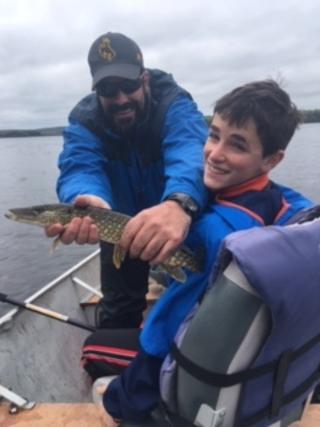 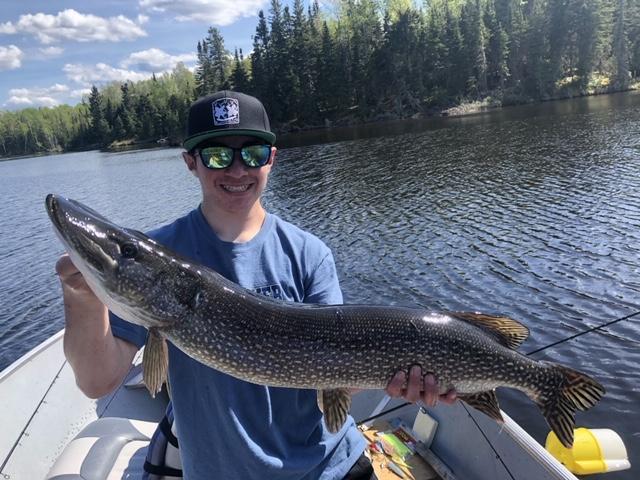 Jaden with a nice pike caught and released on Red Lake. 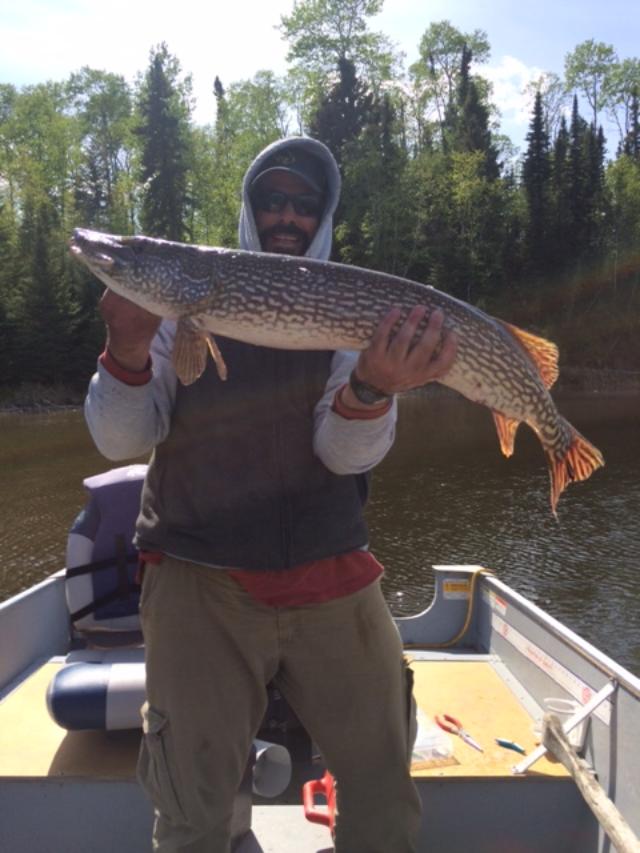 Jed with a nice pike caught and released on Red Lake. 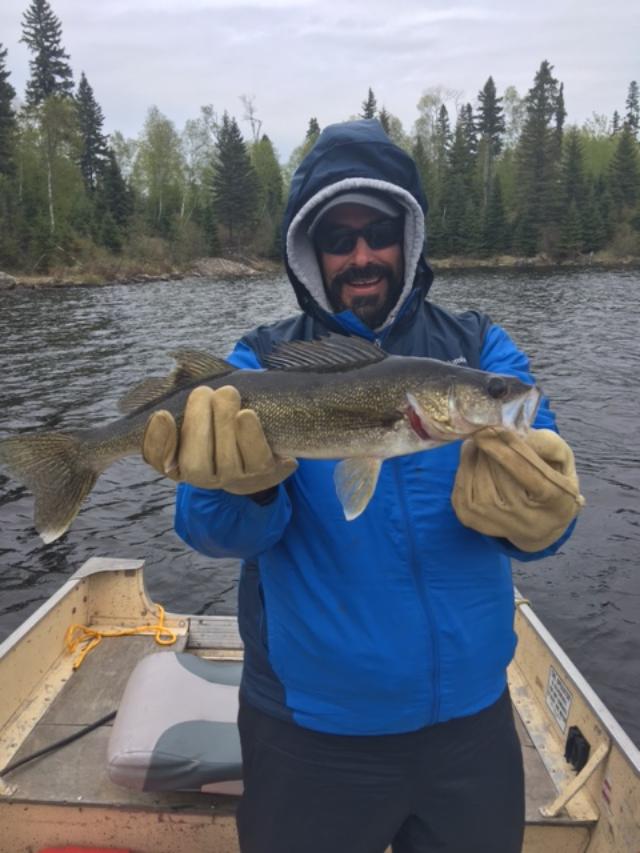 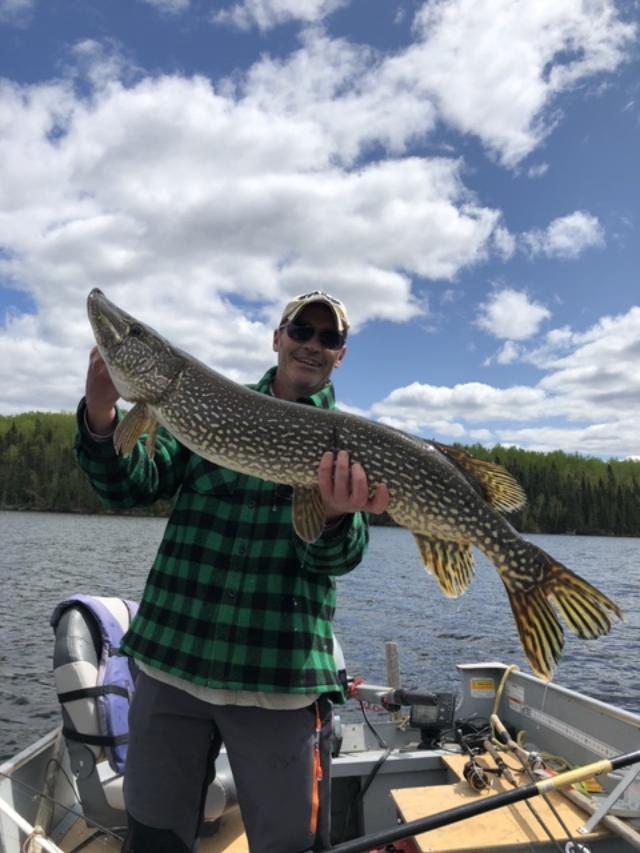 Jon with a monster northern pike caught and released on Red Lake. 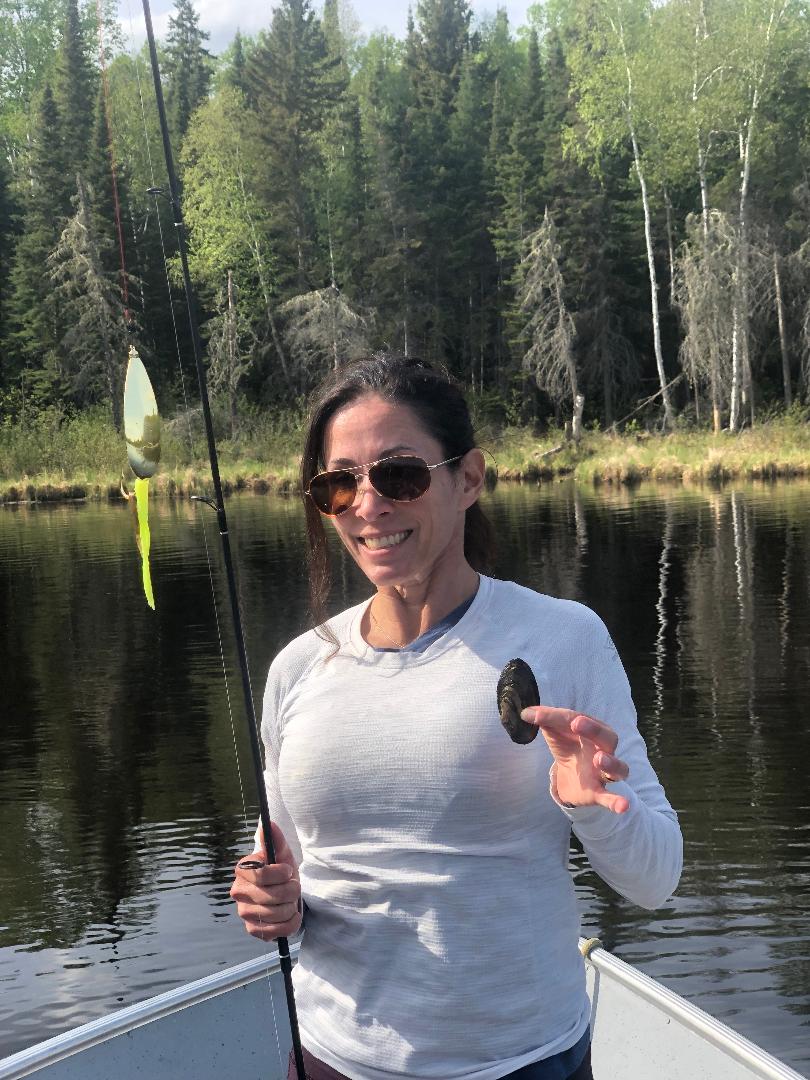 Rani with the catch of the day! 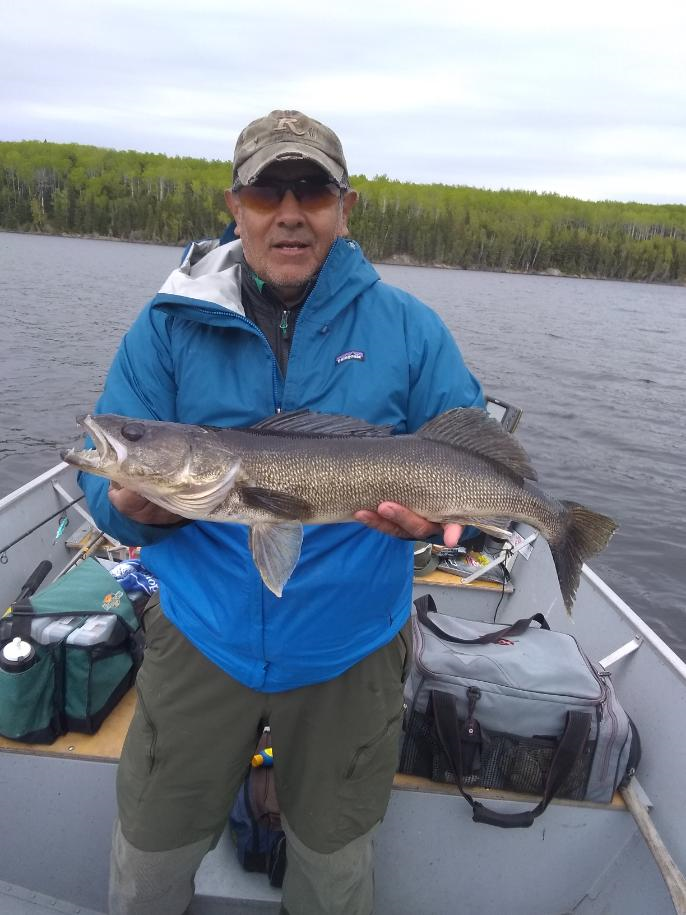 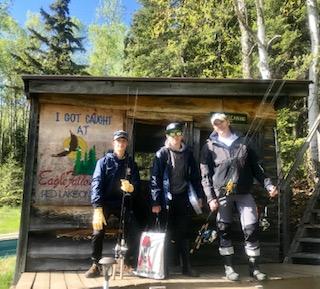 The Reuters boys getting ready for another day on the lake. 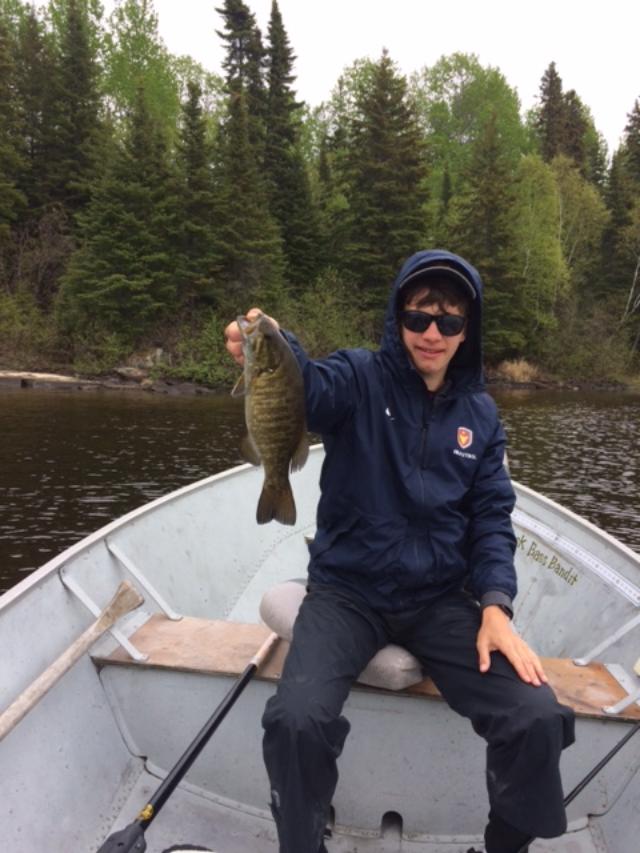 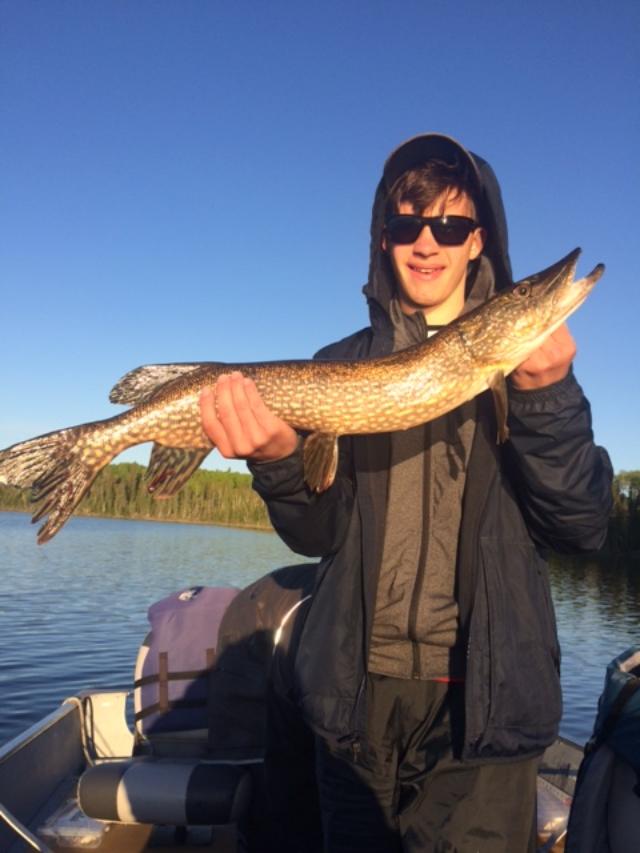 Xander with his first northern pike.