Happy Canada Day and 4th of July!  We can’t believe it’s already July.  The rain finally ended and the lake is high, but it has stabilized.  The mayflies hatched out on Red Lake last week and on Parker Lake the week before that.  Combined with some sunny, windless days the fishing was the toughest we’ve seen in several weeks.  Despite all that though, several nice fish were caught and released toward the end of the week. 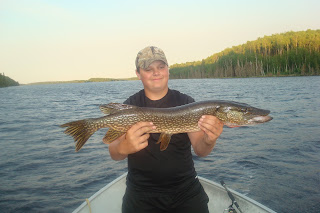 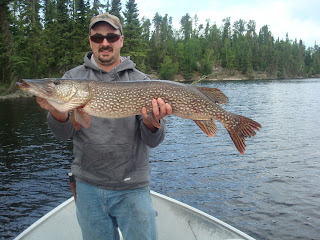 Deano Kunze tied the Parker Lake record set in 2010 with a beautiful 18″ Smallmouth which was the first of the season. 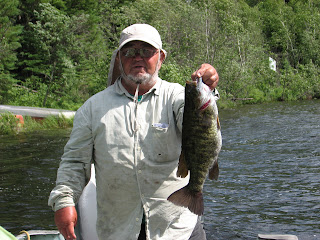