In last friday’s post (which you can read here) I hinted to everyone that there would be some nice fish caught in the coming week. 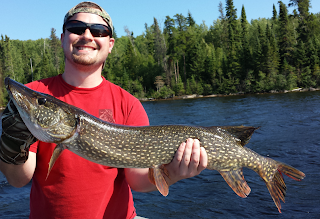 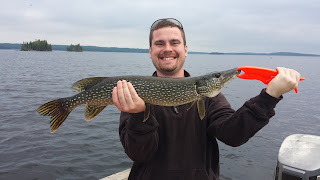 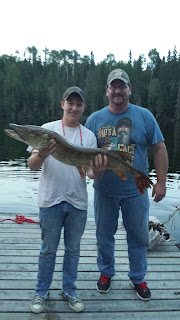 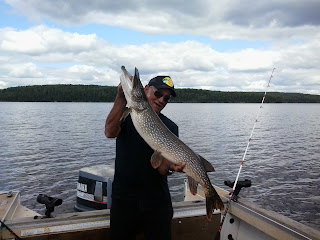 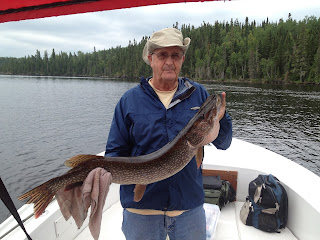 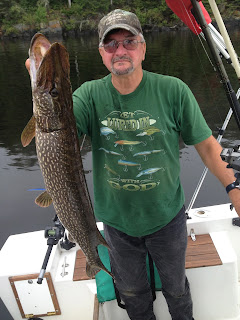 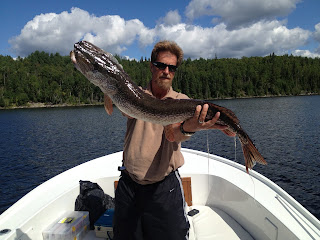 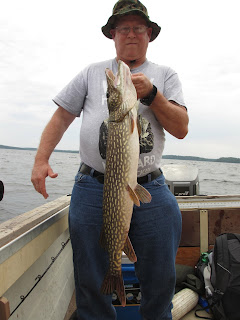 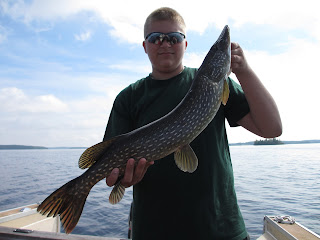 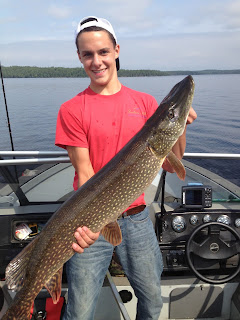 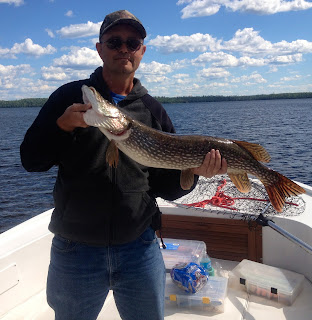 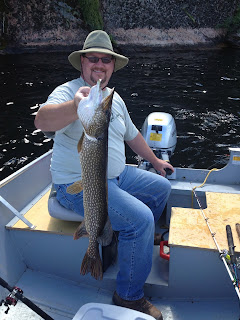 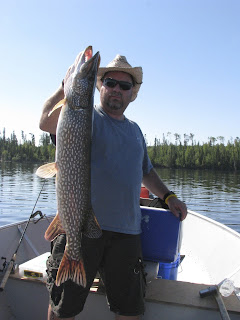 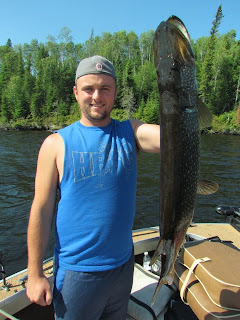 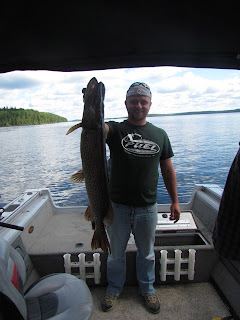 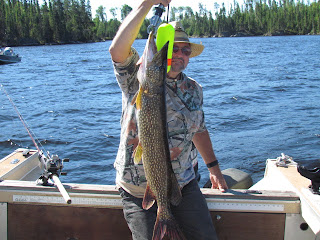 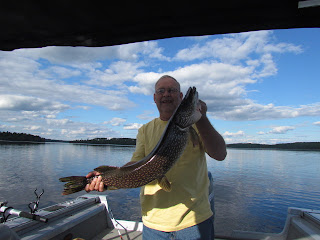 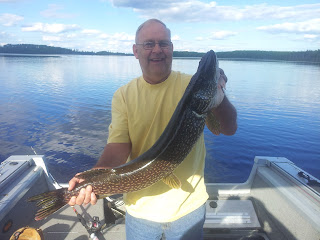 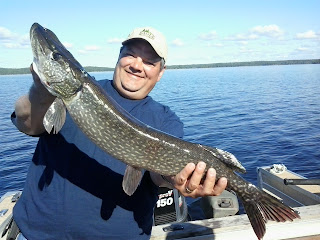 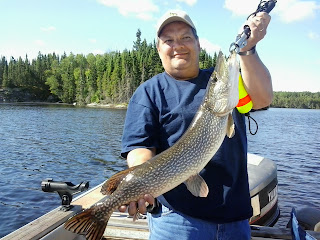 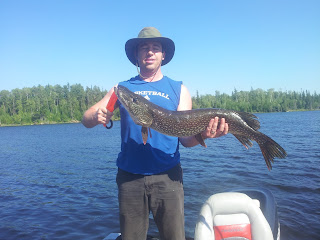 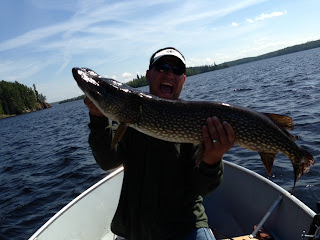 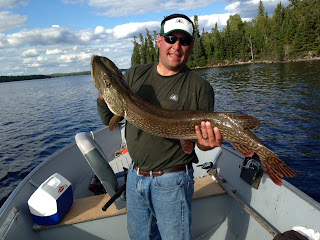 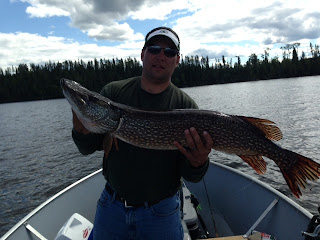 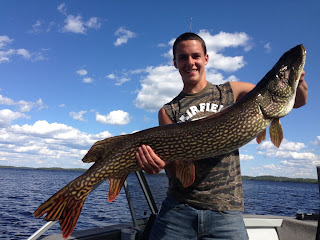 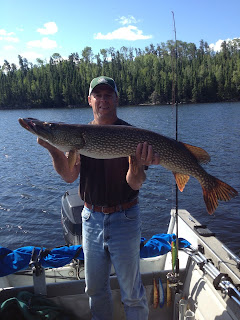 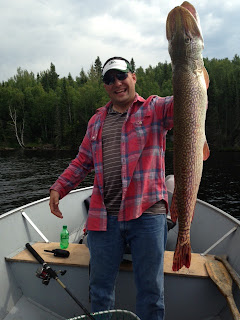 We definitely had a camp full of northern pike fishermen, wouldn’t you agree?  I think they had a good time.  They saw all types of weather: rain, heat, fog, and finally some cooler temperatures.

Some walleye fishermen arrive tomorrow, so we will see how they do out on Red Lake and Parker Lake in the coming days.

Have a good weekend!