Reservations
Skip to content
During such trying and uncertain times there is and has always been an American sense of pride, commitment, and most of all giving. Some thirty years ago, I made my first trip to Canada to Healy’s Lodge located on Gods Lake in Manitoba. The owner, Sam Healy shared an editorial with me that I found so profound that I hung on to it knowing that someday I would find an opportunity to share it with all of my friends. As we all watch in disbelief how COVID-19 is devastating families and businesses, but yet day after day we witness thousands of stories displaying the American spirit of giving and caring for one another. Please take the time to take care of yourself and everyone around you. I hope you enjoy the following editorial that was written over 30 years ago.

This, from a Canadian newspaper, is worth sharing America: The Good Neighbor.

Widespread but only partial news coverage was given recently to a remarkable editorial broadcast from Toronto by Gordon Sinclair, a Canadian television commentator. What follows is the full text of his trenchant remarks as printed in the Congressional Record.

This Canadian thinks it is time to speak up for the Americans as the most generous and possibly the least appreciated people on all the earth.

Germany, Japan and to a lesser extent, Britain and Italy were lifted out of the debris of war by the Americans who poured in billions of dollars and forgave other billions in debts. None of these countries is today paying even the interest on its remaining debts to the United States.

When France was in danger of collapsing in 1956, it was Americans who propped it up, and their reward was to be insulted and swindled on the streets of Paris. I was there. I saw it.

When earthquakes hit distant cities, it is the United States that hurries in to help. This spring, 59 American communities were flattened by tornados. Nobody helped.

The Marshall Plan and the Truman Policy pumped billions of dollars into discouraged countries. Now newspapers in those countries are writing about the decadent, warmongering Americans.

I’d like to see just one of those countries that is gloating over the erosion of the United States dollar build its own airplane. Does any other country in the world have a plane to equal the Boeing Jumbo Jet, the Lockheed Tri-Star, or the Douglas DC10? If so, why don’t they fly them? Why do all the International lines except Russia fly American planes.

You talk about scandals, and the Americans put theirs right in the store window for everyone to look at. Even draft dodgers are not pursued and hounded. They are here on our streets, and most of them, unless they are breaking Canadian laws, are getting American dollars from ma and pa at home to spend here.

When the railways of France, Germany and India were breaking down through age, it was the Americans who rebuilt them. When the Pennsylvania Railroad and the New York Central went broke, nobody loaned them an old caboose. Both are still broke.

I can name you 5000 times when Americans raced to the help of other people in trouble. Can you name me even one time when someone else raced to the Americans in trouble? I don’t think there was outside help even during the San Francisco earthquake.

Our neighbors have faced it alone, and I’m one Canadian who is damned tired of hearing them get kicked around. They will come out of this thing with their flag high. And when they do, they are entitled to thumb their nose at the lands that are gloating over their present troubles. I hope Canada is not one of those.

This is one of the best editorials that I have ever read regarding the United States. It is nice that one man realizes it. I only wish that the rest of the world would realize it. We are always blamed for everything and never even get a Thank You for the things we do. 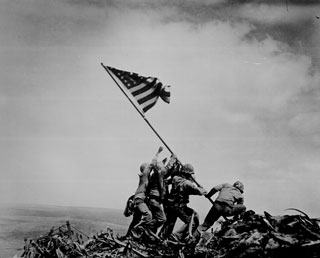 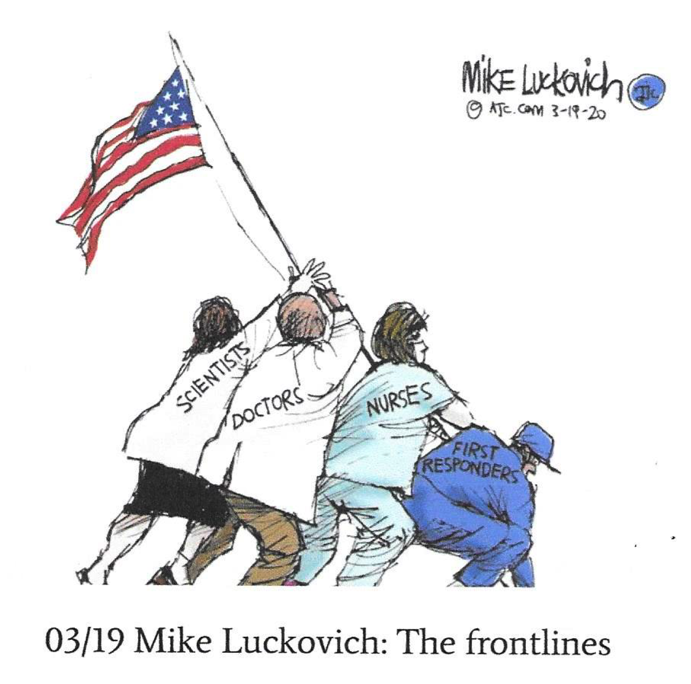 The Canadian border closure has been extended until May 21st, meaning that only essential workers will be allowed into Canada at this time. The closure will be re-evaluated and a decision will be made moving forward. We will begin contacting our first two weeks of guests to discuss what options are available such as re-booking their trip for the same week next year or possibly moving to an open week later on during this season assuming that the border crisis is resolved. Please feel free to reach out to us if you have any questions. We will continue to update you on this fluid situation.
Take care and be safe,
The Holiski’s