The weather has been wild this past week as you can see from the photos below. Rain followed by sunshine followed by more rain. 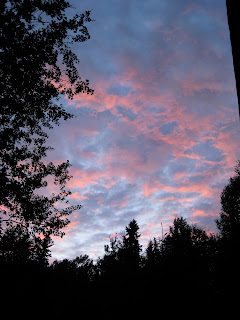 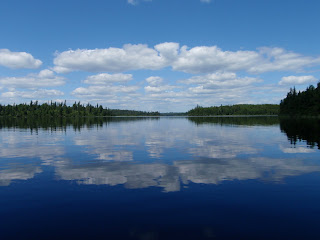 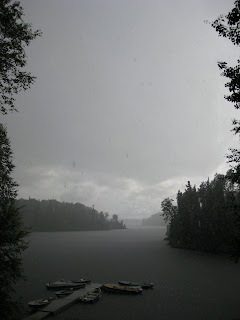 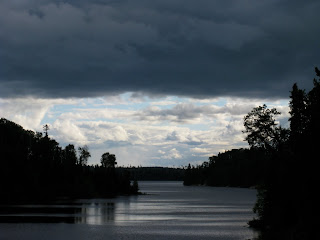 Fortunately, even with all the fronts moving through the guests still managed to catch some nice fish. See Scott Nelson’s walleye below. 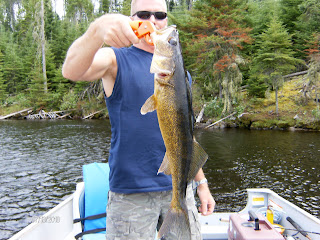 We also has a bonus visitor in camp this week – a baby bird which Carrie promptly named Chipper despite his grumpy outward appearance. Luckily Cosmo decided to not make Chipper an afternoon snack and after a couple sniffs, Chipper was allowed to bumble about the camp. After two days he flew (I’ll use that word loosely since he was still pretty awkward) off into the Canadian bush. Maybe he’ll visit again. 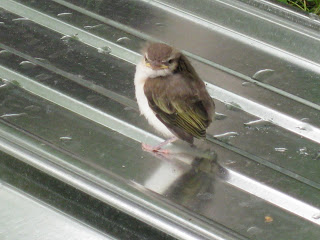