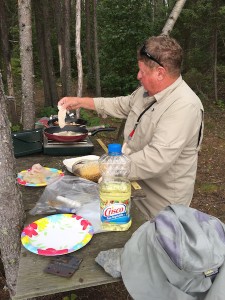 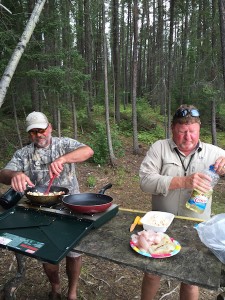 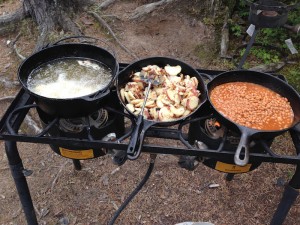 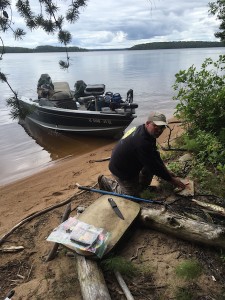 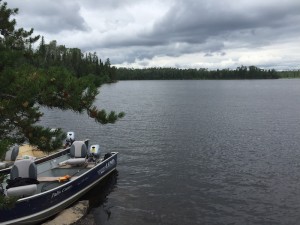 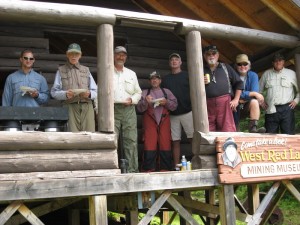 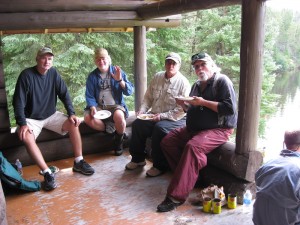 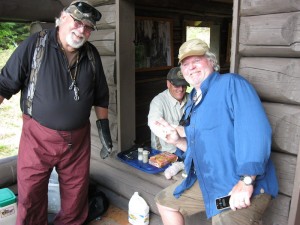 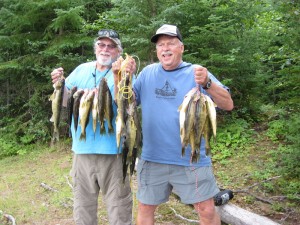 Several of the guys targeted pike with great success: 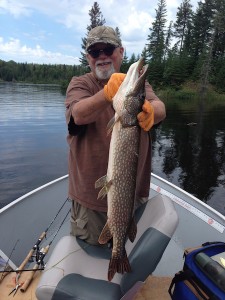 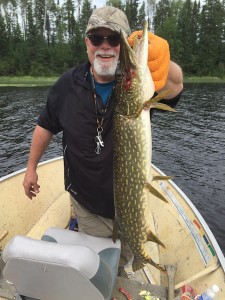 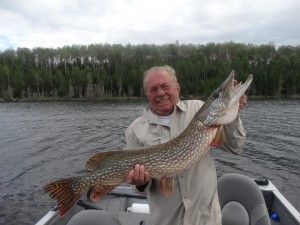 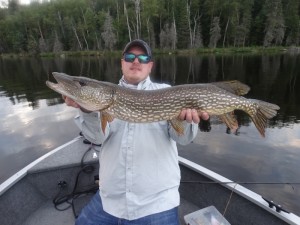 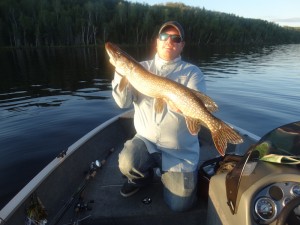 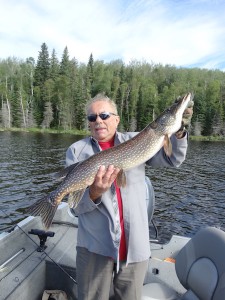 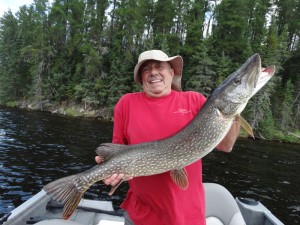 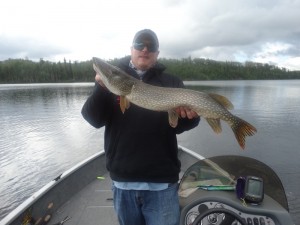 Pete with yet another 39″ pike! 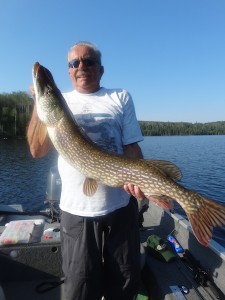 Rich landed two monsters this week. He topped a 40″ with the 42″ fish on the right. 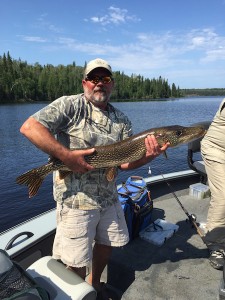 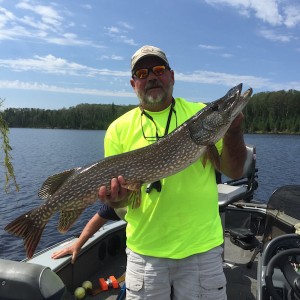 Dave shows off a super smallmouth!

Walt capped off the week with a nice stringer. 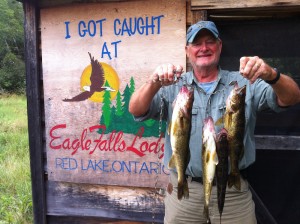 Thank you to everyone who shared their pictures.  We’re closing in on 3,500 pictures from this season alone.  That’s a bunch of pictures to sort through!  We always need more rock bass pictures though so make sure you take photos of them no matter what size.

Carrie is visualizing for her big race tomorrow morning so look for an update on that soon.  It’s her turn to tackle the Red Lake triathlon.